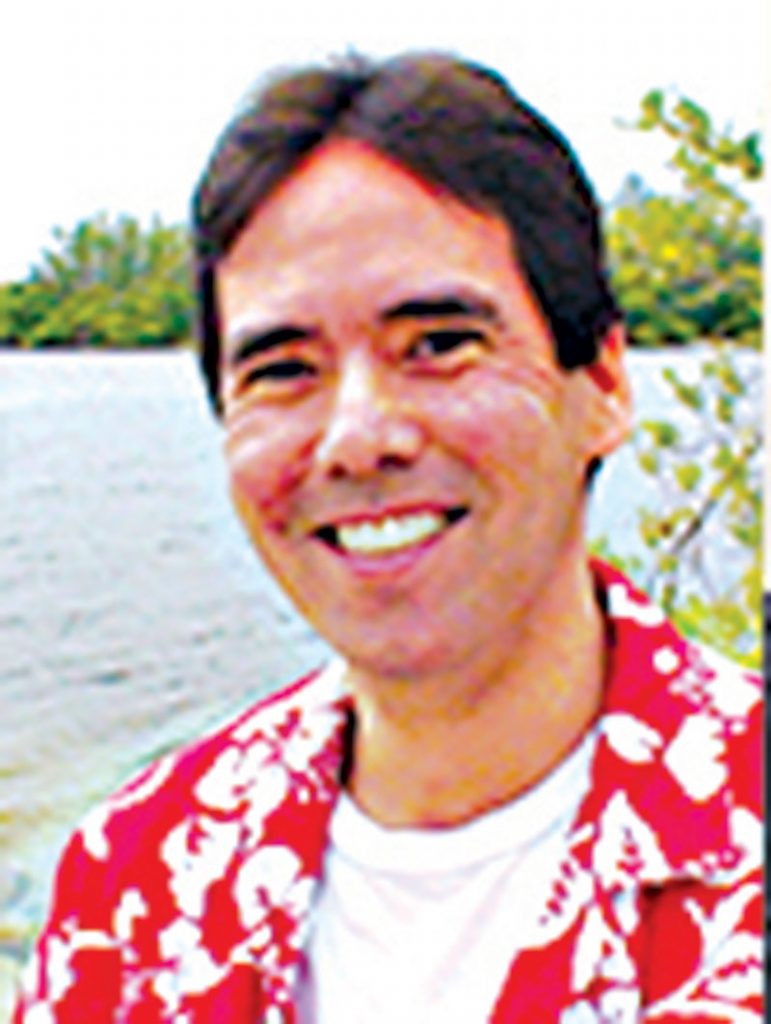 Was the shark dead before it was dragged behind a boat by a group of sport fishers?

According to reports from two defense attorneys, an expert witness for the state — world-renowned shark expert Stephen Kajiura of Florida Atlantic University — has testified the blacktip shark was dead before it was dragged behind a boat near Egmont Key in June 2017.

Whether the shark was dead or alive before it was dragged is significant.

“The plain language of the statute is that it has to be alive,” said defense attorney Charles Britt III, who represents Michael Wenzel, referring to the aggravated animal abuse statute that reads in part:

“A person who intentionally commits an act to any animal … which results in the cruel death, or excessive or repeated infliction of unnecessary pain or suffering, or causes the same to be done, commits aggravated animal cruelty.”

Kajiura, who holds a Ph.D. from the University of Hawaii and a professor of biological sciences at FAU, is one of the state’s experts in a court case that grew from a video showing four men laughing while pulling the shark behind a speedboat. The video was widely shared on social media to the outrage of animal lovers and activists worldwide, as well as Gov. Rick Scott.

Britt said Kajiura changed his initial opinion in a second October deposition after viewing four or five videos from the trip — and that he’d only seen one video when his first deposition was taken.

“He’s now clearly saying the shark was dead before the dragging,” Britt told The Islander Oct. 17.

But Britt’s new finding is in contradiction to a remark by Burns Easterling on the viral video, saying “Look, it’s already almost dead.” Easterling was not charged after agreeing to talk to prosecutors.

The prosecutor and the public information officer for the prosecutor’s office did not return Oct. 18-19 calls and emails for comment on Kajiura’s testimony.

Kajiura is one of two state witnesses thus far deposed. A third, Robert Hueter, a Mote Marine Laboratory veterinarian, is expected to be deposed before the next hearing.