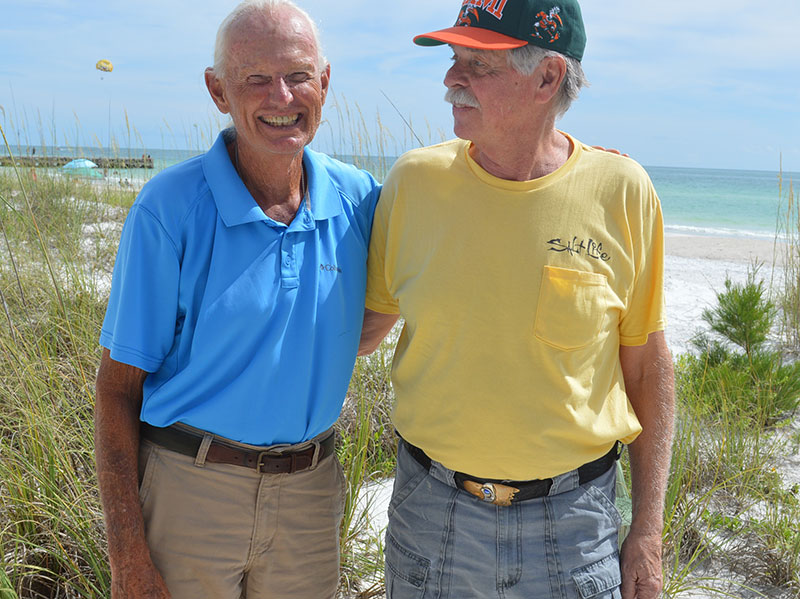 A judge has ruled in favor of the petitioners over city government.

In a final order filed Feb. 6, Judge Lon Arend of the Manatee County 12th Judicial Circuit Court determined four ballot initiatives proposed by a political action committee, Keep Our Residential Neighborhoods, must be submitted by the city of Bradenton Beach to the Manatee County Supervisor of Elections Office for verification for a future ballot.

If the SOE determines that 10 percent of Bradenton Beach electors signed KORN’s petitions in support of four ballot questions, the questions seeking changes to the charter will be placed on a ballot for either a special election or the next general election, per state statute.

The four charter questions include:

“Now Bradenton Beach has a ruling against them,” Korn co-founder John Metz said Feb. 8. “Now they specifically have been told by the courts what to do. This is the runway that will now be used for citizen-driven initiatives for years to come.”

The expedited hearing was requested by Metz and KORN co-founder Reed Mapes to direct the city to put KORN’s proposed charter amendments on a ballot.

KORN claimed they followed the state statute that provides, “the governing body of the municipality shall place the proposed amendment contained in the ordinance or petition to a vote of the electors.”

However, at a June 21, 2018, city meeting, the mayor and commissioners voted against placing KORN’s four charter amendments on the ballot. City attorney Ricinda Perry said the amendments would violate the city charter and did not fully comply with state law.

At the Sept. 6, 2018, hearing, Perry said the ballot language used by KORN on the petitions included political rhetoric and exceeded the state-mandated word limits for ballot summaries and titles.

KORN attorney Robert Hendrickson responded that according to case law, it is the city’s responsibility to generate the ballot language for the amendments and ensure compliance with state law.

Arend supported Hendrickson’s assertion and determined the city is responsible for providing ballot language before submitting the petitions to the SOE.

At a Feb. 7 city commission meeting, Perry shared the outcome of the judgment with commissioners and said the city had 30 days from the date of the order to appeal the decision. Otherwise, the city must provide the petitions to the SOE for voter verification.

The commissioners agreed to speak independently with Perry regarding the city’s options.