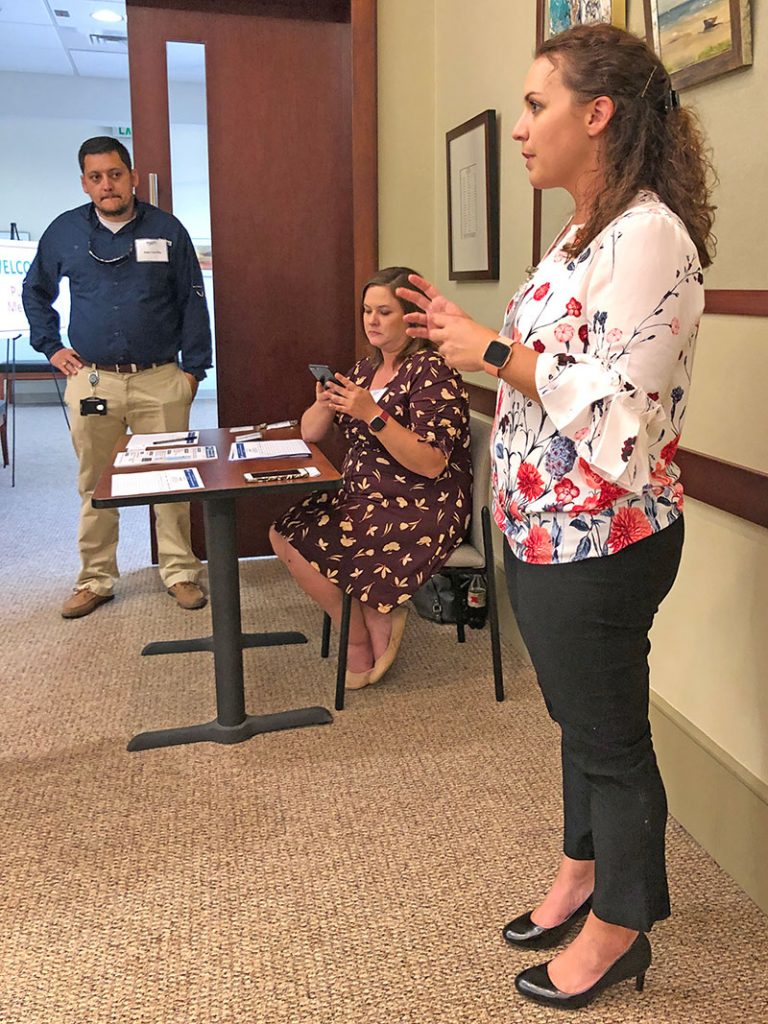 Bridges to Anna Maria Island routinely get the maintenance equivalent of an oil change, but every 10 years or so the structures require significant repairs.

A contractor with the Florida Department of Transportation planned to begin major repairs June 10 on the Longboat Pass Bridge linking Bradenton Beach and Longboat Key on State Road 789.

DOT engineers said the $5.2 million project might be the last major repair to the bascule bridge, built along with the Anna Maria Island and Cortez bridges 1956-57.

The DOT’s project development and environment study of options for the Longboat Pass Bridge begins in February 2020, according to Rodrigues.

The study follows procedures in the U.S. National Environmental Policy Act of 1969 and federal and state laws and regulations and involves engineers, planners scientists and community members.

A PD&E study for the Cortez Bridge recommends a high, fixed-span bridge, according to the DOT, which projected the study’s release to the public this summer.

A PD&E study for the Anna Maria Island Bridge on State Road 64/Manatee Avenue resulted in the same recommendation and is in the design phase.

Writers of the PD&E study for the Longboat bridge will involve data collection, developing and analyzing project alternatives — including the no-build alternative.

Meanwhile, the repairs planned should add 10-15 years of life to the drawbridge, according to an outline for the project.

Improvements include repairing concrete, upgrading the electrical system, installing a new poll and mast arm for traffic signals, repairing the fender system and cleaning and painting the steel.

Rodrigues said painting the steel stops corrosion and protects the bridge from the elements, including salt spray.

The contractor on the project, Southern Road & Bridge, entered an 80-day contract to complete the repairs, which requires overnight lane closures, 9 p.m.-6 a.m., as well as sidewalk closures.

Some staging for the project will be at Coquina Beach Bayside in Bradenton Beach.

For more about the Longboat Pass Bridge project, go online to swflroads.com.