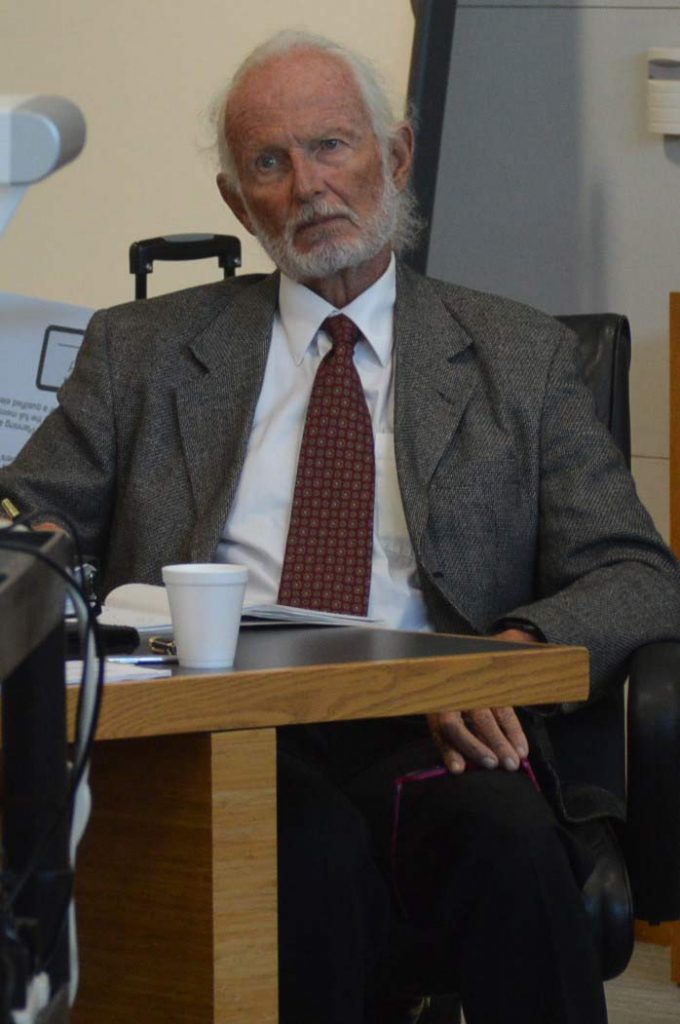 All but one of the defendants in a civil lawsuit that spanned nearly two years face a decision.

The case was decided July 19 with a ruling in favor of Bradenton Beach and ex-Mayor Jack Clarke that stated six former city board members violated Florida’s Government-in-the-Sunshine Law.

“We feel we didn’t get the right decision in trial court,” Metz said Aug. 27. “We respect his opinion, but we disagree.”

The other five parties in the lawsuit are considering whether they will join Metz in the appeal. They have until Sept. 8 to sign on, according to Metz.

At the conclusion of a trial July 15-18, 12th Judicial Circuit Judge Edward Nicholas ruled in favor of the city and Clarke, finding the former board members violated the Sunshine Law by discussing city matters at CNOBB meetings and through emails, texts and phone calls.

Metz also filed a motion Aug. 27 to include his new attorney for the appeal, Christopher Donovan of Roetzel and Andress LPA, as well as a motion to relinquish jurisdiction until the resolution of motions deferred after the July hearing.

A hearing for post-trial motions, including fees and cost, is set for 3 p.m. Friday, Oct. 4, at the Manatee County Judicial Center, 1051 Manatee Ave. W., Bradenton.