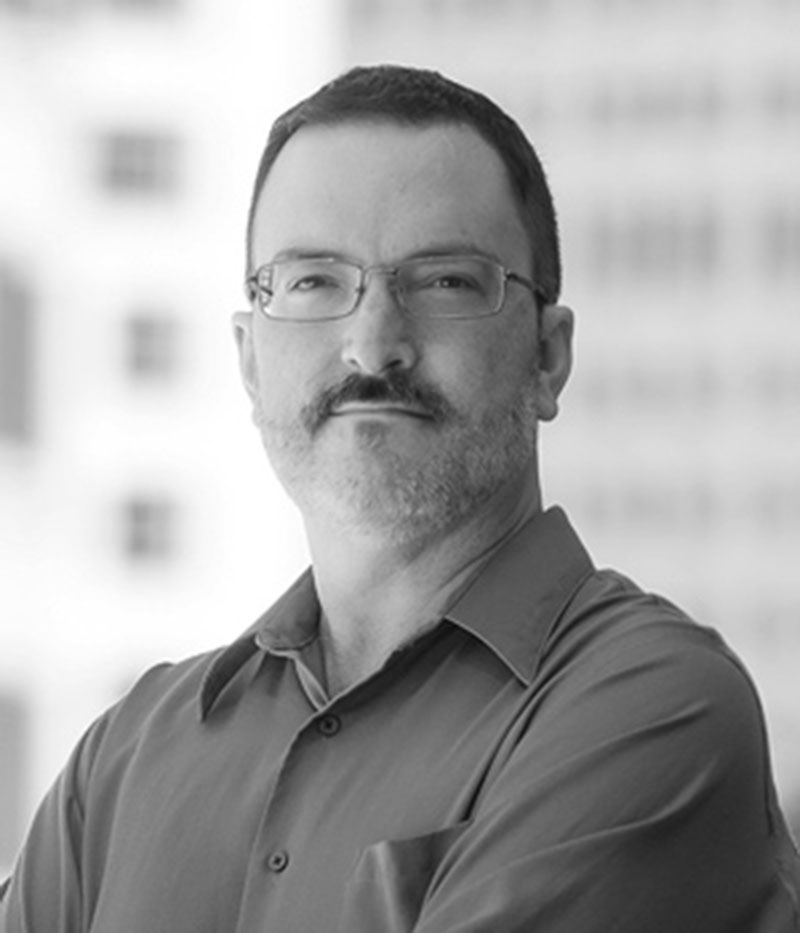 The Islander recently hired Phil Colpas as an addition to its reporting team.

Colpas earned his bachelor’s degree in journalism from the University of Florida in 1996 and has worked since in various capacities as reporter, writer and editor.

He spent 10 years with the Pelican Press, where he worked his way to associate editor and earned several Florida Press Association awards.

He also is a guitarist and vocalist for his band King Louie, which he founded in 1992.

Colpas teaches guitar part-time at the Music Compound in Sarasota.

One thought on “Islander adds to news team”