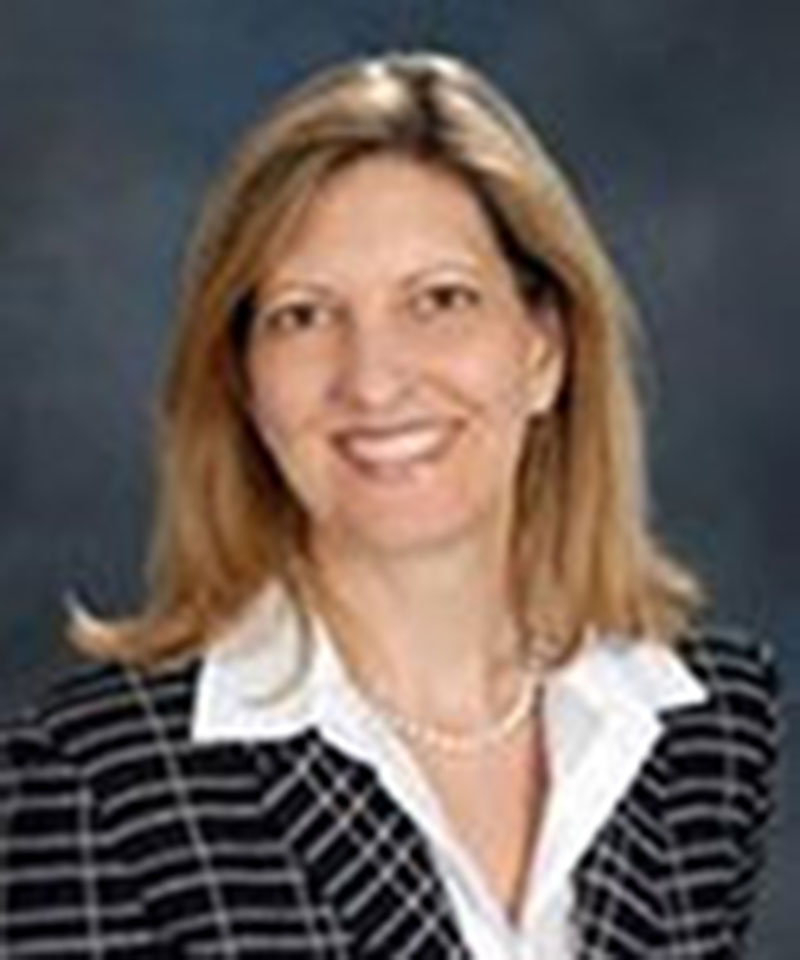 Some state legislators were tiptoeing around the budget in Tallahassee when they missed their deadline.

The legislative session in the state Capitol  — originally set to end March 13 — was indefinitely extended March 6.

The House and Senate prolonged the session as more time is needed to craft the budget, and it is unclear how long and what issues would be included in the extension, Martha Edenfield, Holmes Beach’s lobbyist, wrote the city commission in a March 6 report.

Anna Maria, Bradenton Beach and Holmes Beach have instituted regulations to deal with trash, noise, parking and occupancy issues at vacation rentals that would be dissolved if a consolidated bill is passed.

However, as of March 6, SB 1128 was stalled in the Senate Rules Committee. The bill must pass that committee to get to the Senate floor, where it needs to be read three times before it passes.

HB 1011 was placed on third reading on March 6. If passed, it would go to the Senate and, if approved, then to the governor.

DeSantis in February told reporters in Tallahassee that he is “leaning against” approving a vacation rental preemption bill, according to multiple media reports, including The Associated Press.

When first filed, SB 1766 required any settlement reached on a Bert J. Harris Jr. Private Property Rights Protection Act claim that involves the issuance of a variance or exception to a regulation be applied across the board to all “similarly situated residential properties.”

It was amended to remove that clause but would revise notice of claim requirements and authorize property owners to bring claims against governmental entities without a formal application process.

The Bert Harris Act allows demands for compensation due to government regulations that diminish the value of private property.

SB 1766 was referred to the Senate Rules Committee for a final vote March 2 but also stalled.

HB 519 was approved by all committees and also was awaiting a vote by the House.

“HB 519 is in position to pass the House,” Edenfield wrote The Islander March 6.

The bills would need to be conferenced and only one of the two — or a consolidated version — would go to DeSantis.

“We’ve been hearing from the governor that these kinds of bills are best left to local government,” Jim Kihm, Holmes Beach commission chair, said March 6. “I was thrilled to hear that news and truly hope we get through another session without these bills passing.”

Bills being considered this session and information to connect with legislative committee members can be tracked online at www.flsenate.gov and myfloridahouse.gov.