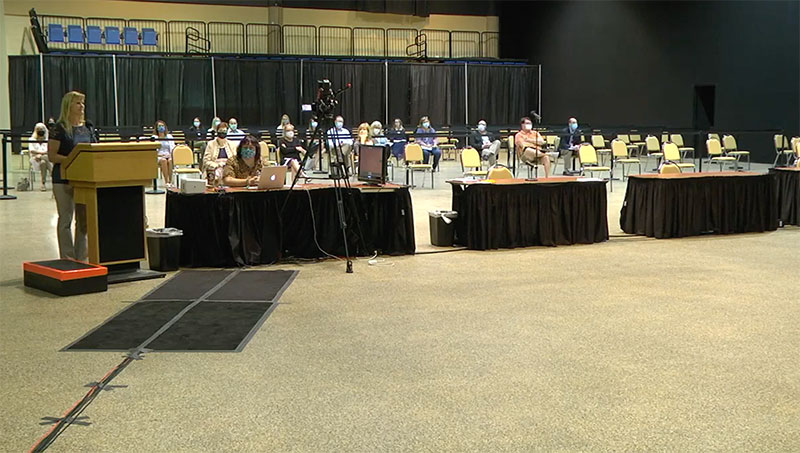 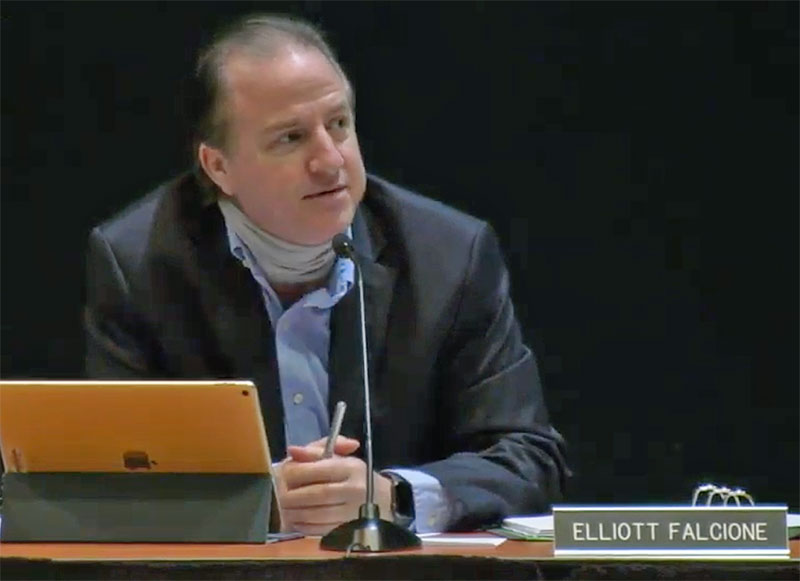 The answers read like the “cautious” entry in a thesaurus: anxious, fearful, concerned, hesitant, apprehensive, wary.

The latest results to the “Traveler Sentiment Survey,” launched as the coronavirus pandemic derailed local tourism, were presented June 15 to the Manatee County Tourist Development Council by Anne Wittine of Research Data Services, the Bradenton Area Convention and Visitors’ consultant.

The meeting was at the Bradenton Area Convention Center, 1 Haben Blvd., Palmetto, with most attendees wearing masks and sitting 6 feet apart.

In the second week of June, about 42% of respondents said Florida was reopening too quickly after more than a month under “safer-at-home” orders. About 34% felt that way the first week of June.

Respondents said their travel concerns included not being able to return home, being quarantined away from home and dealing with canceled flights.

Visits in commercial lodging — hotels, motels or condos — were down 8.6% for the second quarter compared to January-March 2019.

Direct expenditures for visitors in the second quarter were $277,999,500, down 7.1% compared to the same period the year before.

Total economic impact for visitors in the second quarter was $439 million, down 7.1% from the year before.

Occupancy was down 8.9% for the second quarter.

Visitors were down 40.2% to 55,500 in March, the first month in which Florida was dealing with — or reeling from — the pandemic.

In April, with much of tourism shut down or restricted, visitation was down 82.3%.

Anna Maria Island’s occupancy fell 30.4% in March and, countywide in April, occupancy was down 83.4%.

“May occupancy was averaging about 40%, which is down, but is a huge increase from … April,” Wittine said.

In other business, the TDC heard the following reports:

“One of the things that was a huge shot in the arm for lodging and restaurants was the work you guys did to get short-term rentals open,” he said, referring to the lifting of a ban on vacation rentals of less than a month in Manatee County. The ban was imposed March 27 and lifted May 23.

SRQ representative Mark Stuckey said airlines were adding services, the “terminal is sparkling clean” and all airlines operating from the airport require passengers to wear masks.

“You don’t find that when you go out and around the town,” he said. “When you are at the airport, about 99.9% of everybody is wearing masks.”

The commission also reappointed Bradenton Mayor Wayne Poston to the seat representing his city, although another appointment will be required in November, as Poston is not seeking reelection.

The advisory committee makes recommendations to county commissioners on expenditures of tourist tax revenues — the 5% tax on accommodations of six months or less.

The commission meeting was at the Bradenton Area Convention Center, 1 Haben Blvd., Palmetto.

The next TDC meeting will be Monday, Aug, 17, tentatively at Holmes Beach City Hall.

The advisory committee makes recommendations to the board of county commissioners on the expenditures of tourist tax revenues — a 5% tax on accommodations of six months or less.