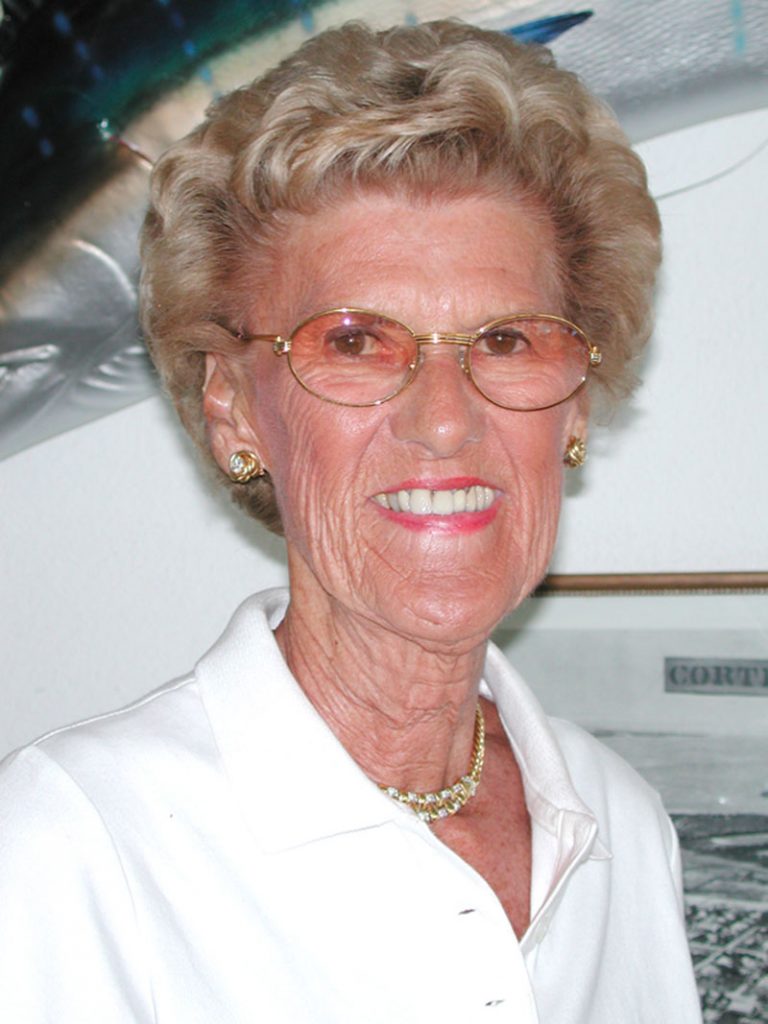 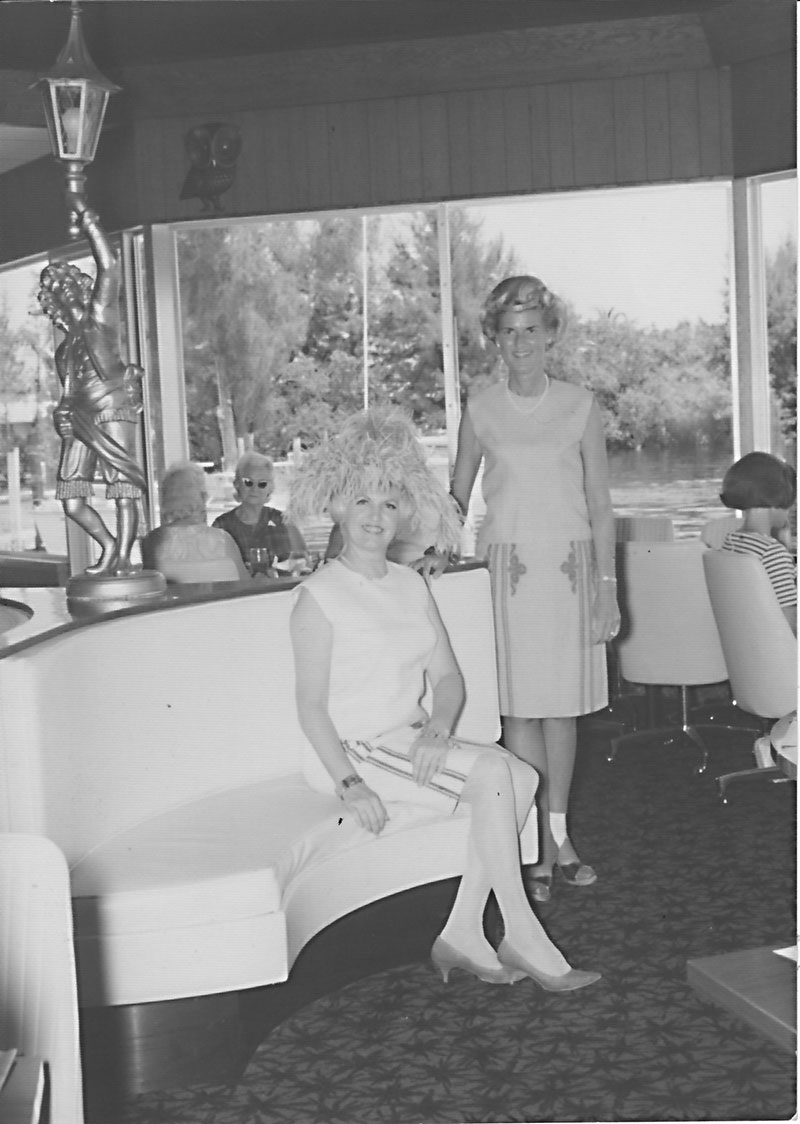 She and Antonios “Tony,” who also owned a restaurant, married in 1975 in Sarasota.

She was previously married to Pete Reynard, who died in 1975, and for many years, beginning in 1954, they owned and operated Pete Reynard’s Yacht Club Restaurant at the site of the current Waterline Marina Resort and Beach Club in Holmes Beach.

The restaurant, with its revolving dining room, was a fixture at the city center and its owners-operators became island legends.

Anyone who Googles “Holmes Beach” and “founder” will find links to histories related to the restaurant and the yacht club — its original owner was John Holmes Sr. — including numerous references to the city’s namesake.

The restaurant and marina at the city center predated the Anna Maria Island Bridge that links Perico Island to Holmes Beach by a couple of years and followed the city’s incorporation by four years.

An Oct. 28, 1954, issue of The Islander contained this headline, “New Manager for Yacht Club” and a report:

“Pete Reynard has bought the concession for the Yacht Club. Mr. Reynard has been managing a popular restaurant in Clearwater for about four years. Before that he had considerable experience in the restaurant business in New York. Islanders welcome Mr. Reynard and his wife, Eleanor.”

But she was never a sidelined player at the restaurant that served up to 300 guests fine steaks and seafood or in the island community.

After Mr. Reynard died, Mrs. Tatakis operated the restaurant on her own and also with Mr. Tatakis.

When the restaurant property was demolished Aug. 1, 2002, to make way for a hotel development, Mrs. Tatakis was there at the controls of a backhoe.

An audience of more than 500 people attended the event and many talked with Islander editor Paul Roat about the restaurant and the people it supported in the community at the site.

“The food was delicious,” said Jackie Webb at the time.

“Saturday night was always Pete’s Restaurant night for us.”

Ellen Trudelle, who worked at the restaurant, told Roat, “I met a lot of good people and had a lot of good times there. Everyone was like family.”

And Carol Whitmore, then the Holmes Beach mayor and now a Manatee County commissioner, remembered, “I went to Pete’s on my first real date. …For anything special, you always came here.”

Back in its heyday, Pete Reynard’s was recognized alongside the legendary Kapok Tree in the restaurant industry as a leader, with customers coming to Pete Reynard’s from Tampa and St. Petersburg after the Skyway Bridge opened.

Skyway Funeral Home and Cremation Services is in charge of arrangements. A graveside service will be held at 11 a.m. Thursday, Dec. 3, at Skyway Memorial Gardens, 5200 U.S. Highway 19, Palmetto.

Remembrances may be made online at skywaymemorial.com.

Mrs. Tatakis is survived by her husband, Tony.