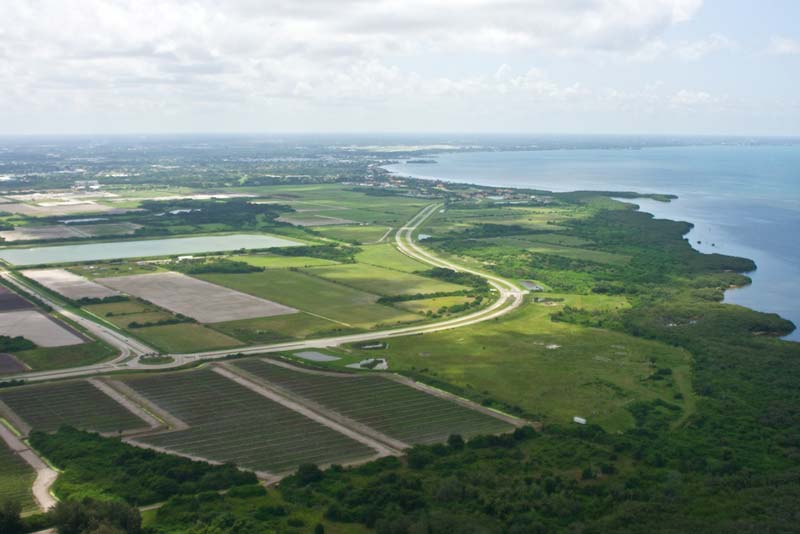 County Attorney Mitchell Palmer announced the appellate victory Feb. 24 to the seven-member board of commissioners in an email.

The developers’ suit was aimed at eliminating coastal regulations for their large-scale subdivision, Aqua by the Bay, about 5 miles southeast of Cortez on Sarasota Bay. Located off El Conquistador Parkway in Bradenton, nearly one-third of the property is submerged lands, including state-protected mangroves and seagrass.

It is still in the county development pipeline.The comp plan policies protect wetlands and submerged lands and restrict dredging of channels, canals and basins and prohibit construction of new boat ramps.

The partnership purchased the 529-acre property in 2012 and looked to construct a basin and marina and dredge a channel into the mangrove-lined stretch of shoreline.

The developers argued the policies were unconstitutional takings.

Palmer wrote to commissioners: “It is with great pleasure and immense pride that I inform you that, this afternoon, the 2nd District Court of Appeal issued a per curiam affirmance in the matter.”

“This means that the county has won on every issue in the litigation. A PCA is not appealable to the Supreme Court. The case is thus over,” Palmer added.

A panel of three justices, Edward LaRose, John Badalamenti and Nelly Khouzam, heard oral arguments from county and developer attorneys Feb. 14. The ruling did not include a written opinion.

FISH aims to preserve the commercial fishing culture in Cortez and the coastal environment. Suncoast Waterkeeper’s mission is to protect waterways in Sarasota and Manatee counties through enforcement, advocacy and education.

“Manatee County has some of the best shoreline protections in Florida so it is good to know that home rule still stands,” von Hahmann wrote in a Feb. 26 email.

“Our protections and other coastal county plan protections will stay in place, thanks to this ruling,” she added.

“This is a great victory that upholds the validity and importance of our community’s environmental protections.”

He commended the county “for standing up for what is important to Manatee County citizens,” recalling a 2013 hearing when people filled the Bradenton Area Convention Center and pushed back “against the bullying tactics of Carlos Beruff.”

Bloom also recommended people remain vigilant because the developer “continues his efforts to undermine environmental protections to squeeze every penny out of our precious wetlands,” he wrote.

In November 2016, the county stopped the developers after their excavators bulldozed into a county-held conservation easement in an adjacent subdivision, Legends Bay.

Work resumed after the developer passed an erosion inspection Nov. 18, 2016, but a notice of violation for encroaching into the wetland buffer remained, pending a restoration plan from the developer.

In the courts, the Beruff-Lieberman partnership has been represented by attorney Bill Moore of Moore Bowman & Rix of Sarasota.

When asked for comment on the 2nd DCA decision, Moore wrote in a Feb. 26 email he would forward the request to Beruff and Pete Logan of Medallion Home, Beruff’s home-building company. Neither replied by The Islander’s press time.

Former Manatee County Commissioner Joe McClash, who has weighed in with other environmentalists against the developer’s plans to encroach on the shoreline, wrote, “Great news.”