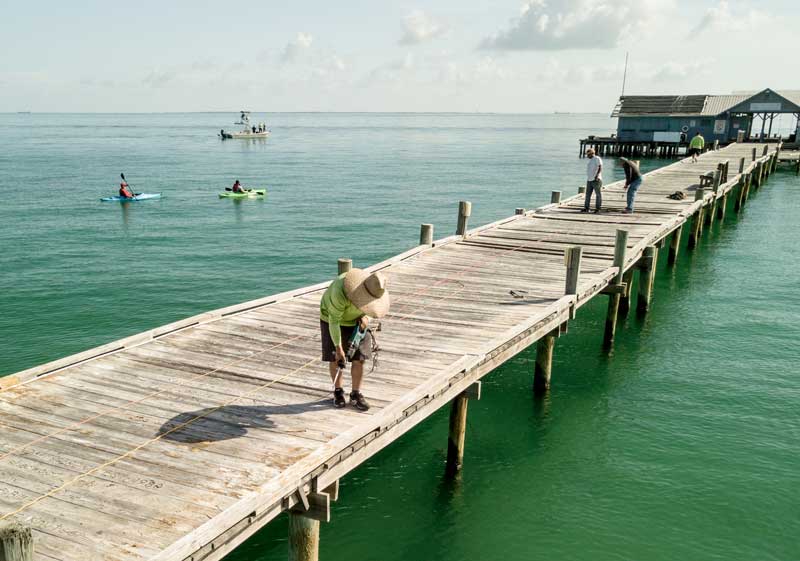 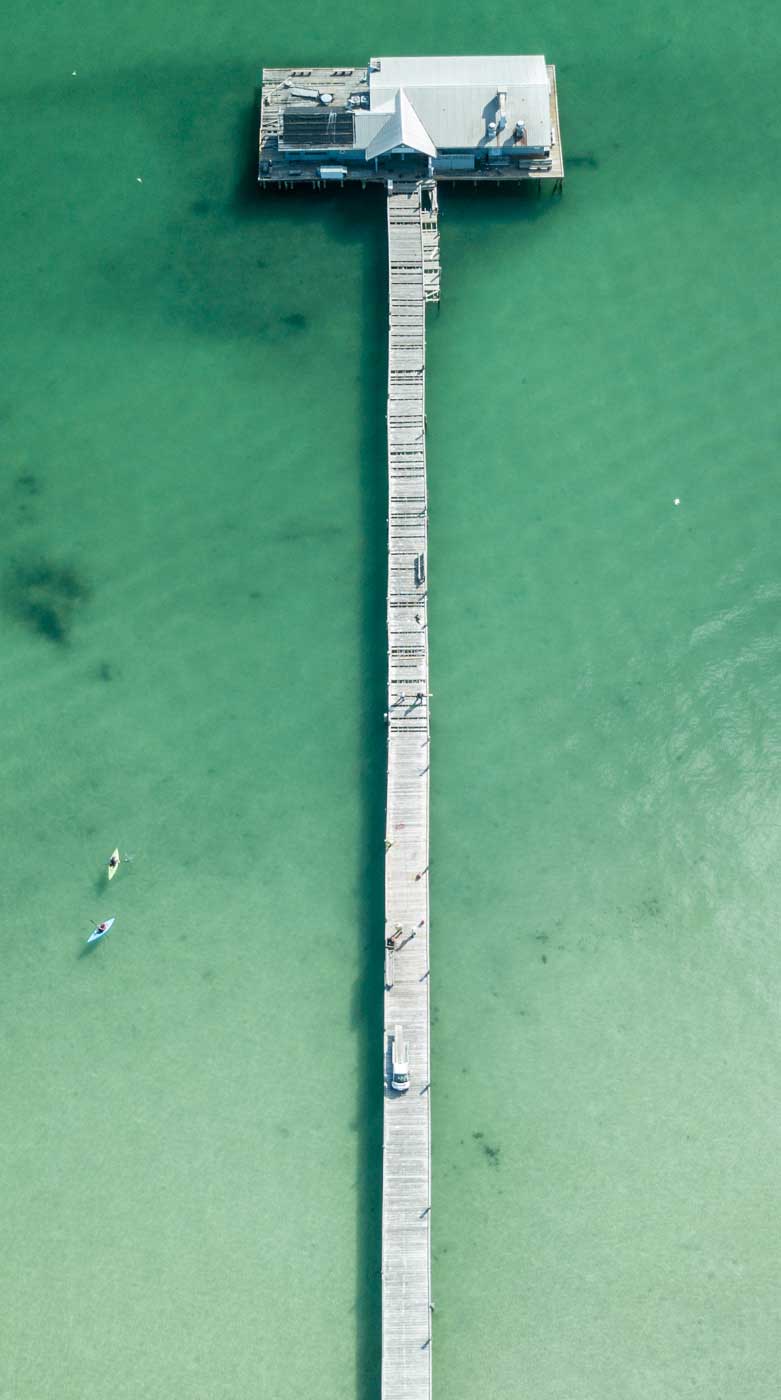 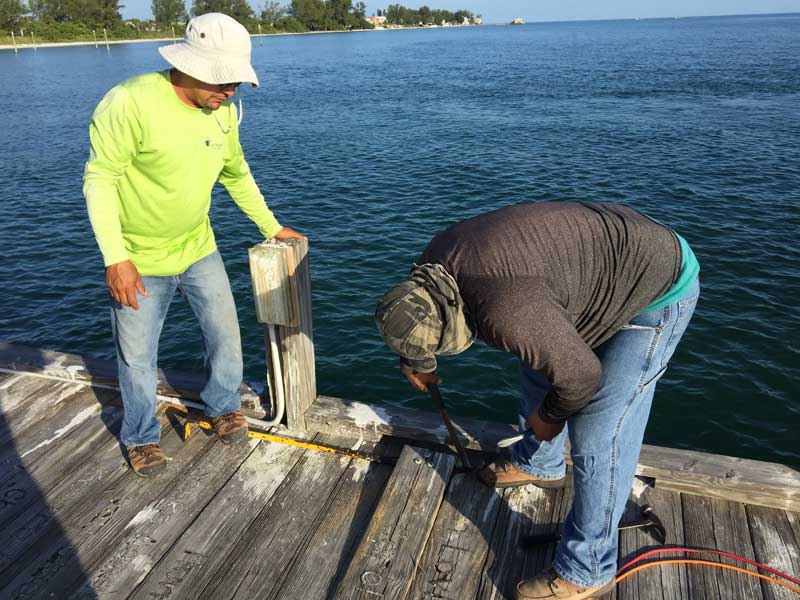 It’s $47,000 more than the contract authorized May 29 with Sully’s Quality Projects, a Venice-based firm, but those negotiations came to a halt when the contractor requested an advance June 1 equal to 8 percent of the contract before mobilization.

At the second bid opening, Commissioner Brian Seymour noted Speeler, based in Largo, received higher points in the categories of experience, references, adherence to specifications and a detailed work plan.

Commissioners held an emergency meeting June 6 to consider the bid from Speeler, rated second on Anna Maria Mayor Dan Murphy’s chart that scored respondents to the city request for proposals.

Commissioners voted 4-1 to give Murphy authorization to sign a contract with Speeler for demolition of the historic pier, which has stood at the east end of Pine Avenue for more than 100 years.

The contract stipulates Speeler complete mobilization of equipment at the site by June 30 for the first phase of demolition and receive an initial payment of $100,000.

Payment will be made in four installments, with a final payment on completion.

The demolition work and demobilization must be completed by Sept. 30, with a $500 daily penalty for each day the project continues past the completion deadline.

Speeler also requested the addition of a clause specifying any additional work beyond the scope of the bid would require additional payment, which Murphy said was reasonable.

Commissioners had held a special meeting June 4 to consider terms from Sully’s and unanimously voted to cease negotiations with owner Sean Sullivan, citing concerns with his request for an advance before mobilizing at the pier.

The city held two rounds of requests for proposals to settle on a firm, choosing to re-issue the RFP after initial bids — including those from Sully’s and Speeler — came in higher than expected.

Murphy had originally anticipated spending $300,000-$500,000 for the demolition. The rebuild is estimated to cost up to $4.5 million, although that figure does not include the restaurant, bait shop and restrooms, which will be planned and budgeted later in the process.

Some 200 people who requested planks — purchased and installed during the pier centennial 2010-11 — will have the opportunity to collect them beginning July 2, and continuing through the month. Times and location are to be announced.

The planks were purchased to commemorate the centennial through a partnership established between The Islander newspaper and the pier tenant.

For all those people who miss the Anna Maria City Pier and lament its demise, here are photos and video from Jack Elka, all shot in the days immediately before removal of engraved memorial planks began — and before the ultimate demolition in July. Enjoy and look for your planks in the video .. it covers the entire walkway!

Cheers to the pier.