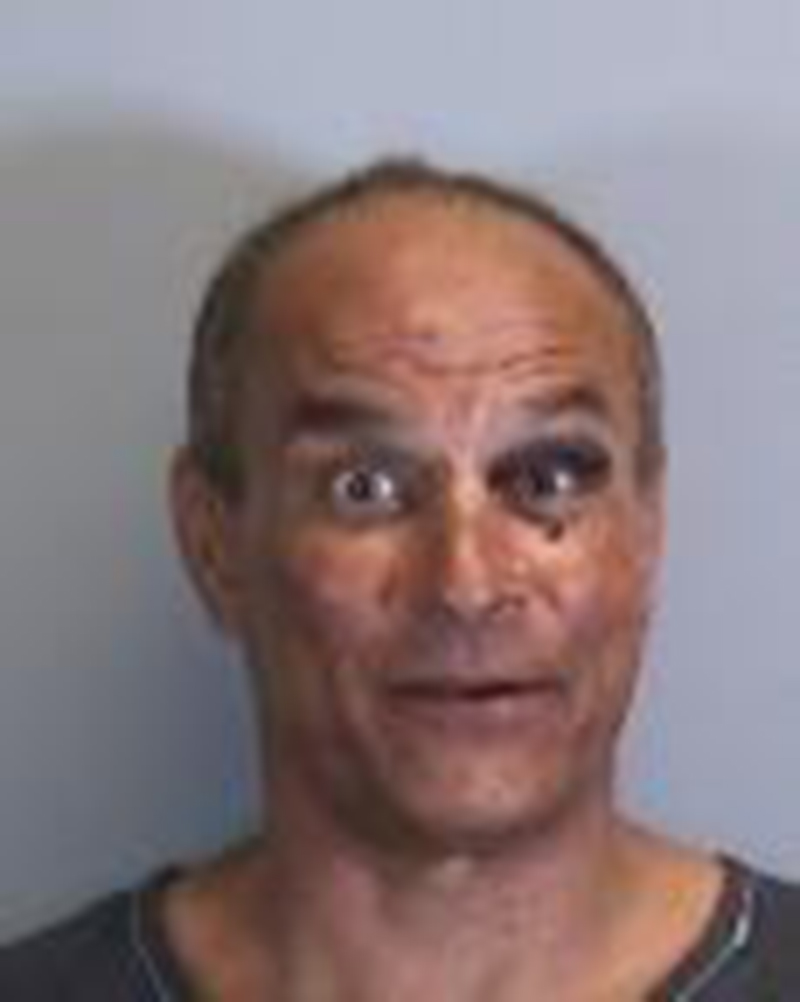 An intoxicated Bradenton man caused a disturbance at a beach cafe and fought with Holmes Beach police — sending one officer to the hospital.

Richard Walsh, 52, was arrested at 7:14 p.m. June 25 for a battery on a law enforcement officer, resisting arrest with violence, assault, trespass and disorderly intoxication.

Two officers responded to a call for help from the Anna Maria Island Beach Cafe, 4000 Gulf Drive, after Walsh refused to leave after a restaurant manager at the Manatee Public Beach trespassed him.

The officers arrived to find Walsh on a bench in front of the business with the manager nearby.

When police asked for Walsh’s identification, the report states he refused to identify himself, pushed out his chest and struck one officer in the eye, “causing a laceration and temporary blindness.”

Holmes Beach Police Chief Bill Tokajer texted June 28 the officer was treated at Blake Medical Center, released and will be returning to work.

Walsh fought the arrest before and after he was handcuffed.

He struggled, swore and kicked another officer in the hip and thigh while he was placed in the police squad, according to the police report.

Walsh continued kicking, kneeing and head-butting the patrol cage and then resisted the correction officers at the Manatee County jail, where his custody was transferred.

Walsh was released June 26 after he posted a $17,500 bond, according to the jail website.