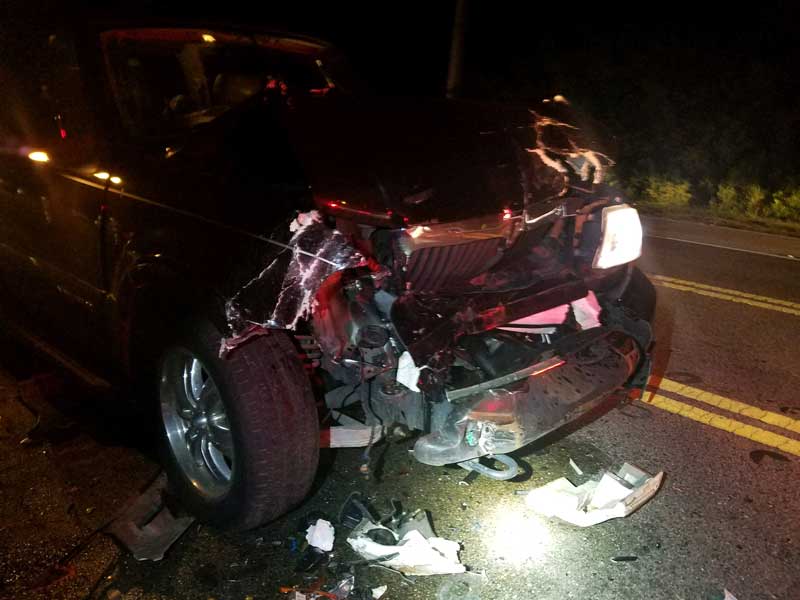 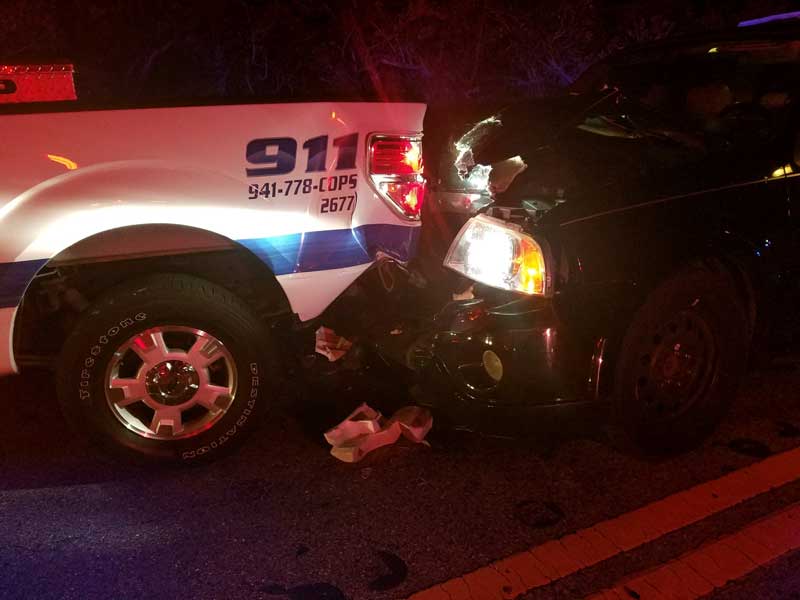 The new truck would replace a 2014 F-150 police truck that was totaled June 9 when an alleged drunk driver rear-ended it while officers Alan Bores and Josh Betts were conducting a routine traffic stop. Two police vehicles were on the scene at the time of the accident and, while one was totaled, the other sustained several thousand dollars worth of damages.

The checks were received July 24 and were deposited to the city’s general fund.

Tokajer said he hopes to recoup the rest of the money through the driver’s insurance company and possible restitution from the driver.

The Holmes Beach police vehicles are leased for four years then purchased for $1 at the end of the lease. The vehicles are kept for eight years.

Commissioners passed a first reading of the ordinance that would move the funds.

They will hold a final reading and vote at their next regular meeting at 6 p.m. Tuesday, Aug. 14, at city hall 5801 Marina Drive.