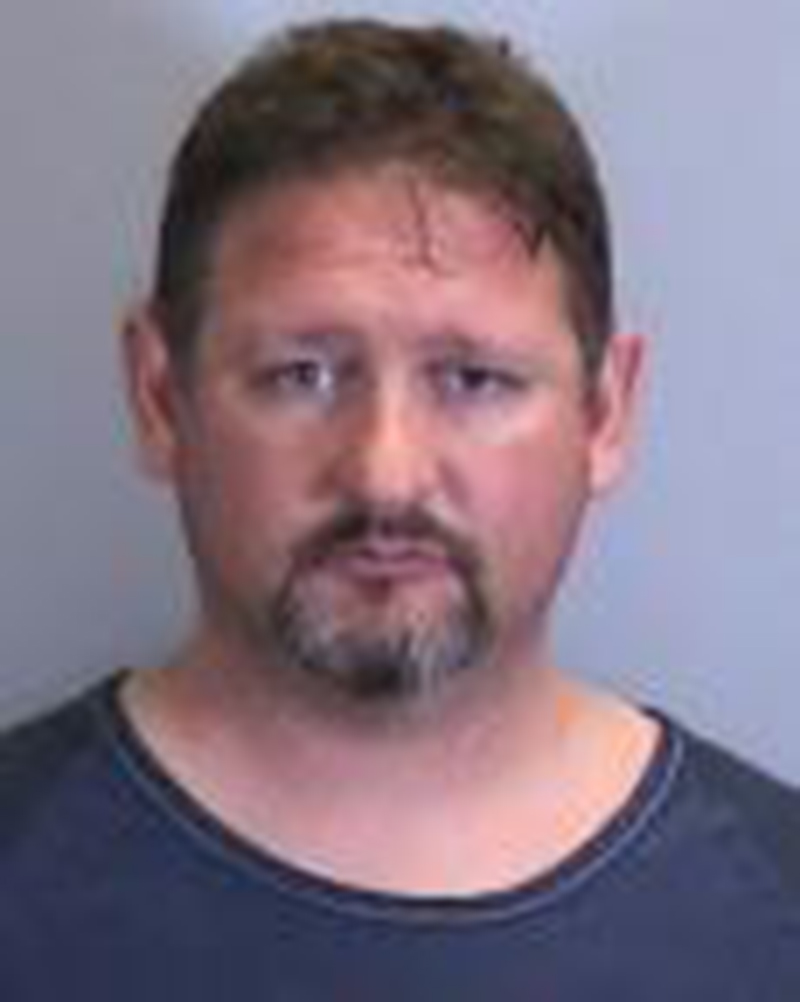 Brian Burns, 44, was arrested for driving under the influence at 1 a.m. June 17 after a woman pointed a Holmes Beach police officer to a silver car hitting curbs and driving dangerously at Gulf and Marina drives.

The officer then observed Burns turn on Holmes Boulevard “so wide that the vehicle was northbound in the southbound lane,” the police report states.

Noting pedestrians in the area, the officer reported he “stopped the vehicle quickly” in the 5400 block and administered a field-sobriety test.

Burns admitted he had “a lot” to drink. He also told the officer he had surgery two years ago.

Burns performed poorly on the roadside test and provided breath samples measuring 0.216 and 0.273 blood-alcohol content, according to the police report. The legal limit is 0.08.

Burns was transported to the Manatee County jail, where he was released after posting a $500 bond.