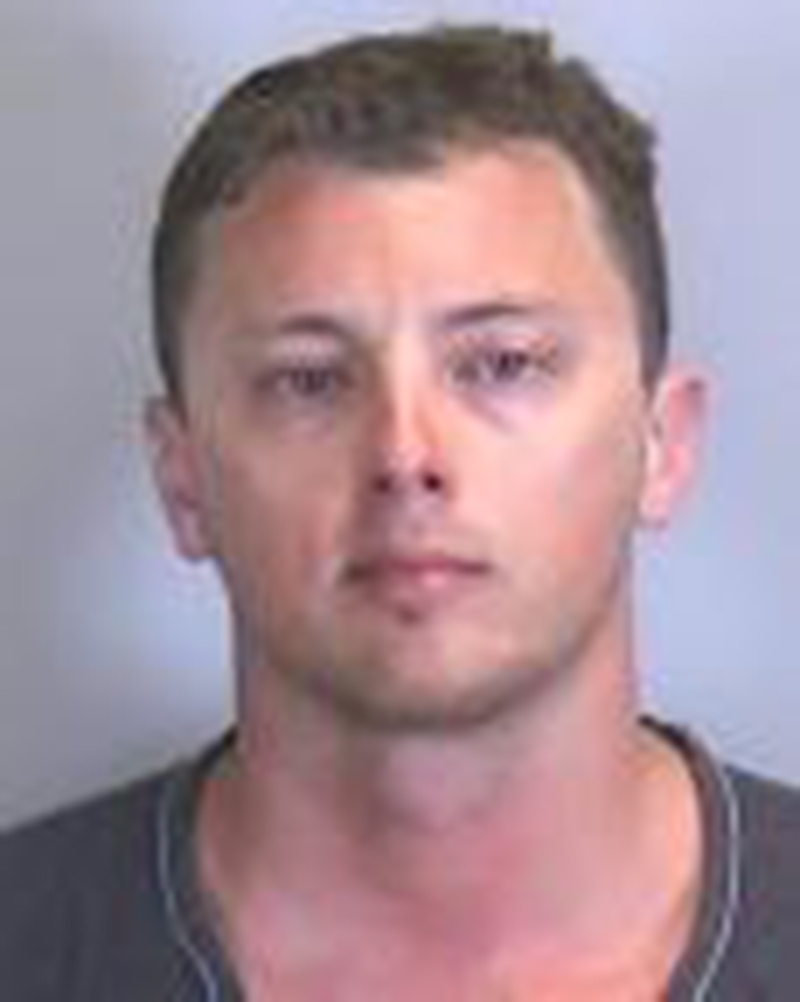 A man piloting a motorboat near Jewfish Key was jailed June 23 for boating under the influence.

The Florida Fish and Wildlife Conservation Commission arrested Rocky D. May, 31, of Sarasota, in a 20-foot vessel with a 5-year-old passenger aboard, according to an FWC report.

May showed signs of impairment, performed poorly on a field-sobriety test and refused a breathalyzer test, according to FWC reports.

He was transported to the Manatee County jail, posted a $500 bond and was released, according to jail records.