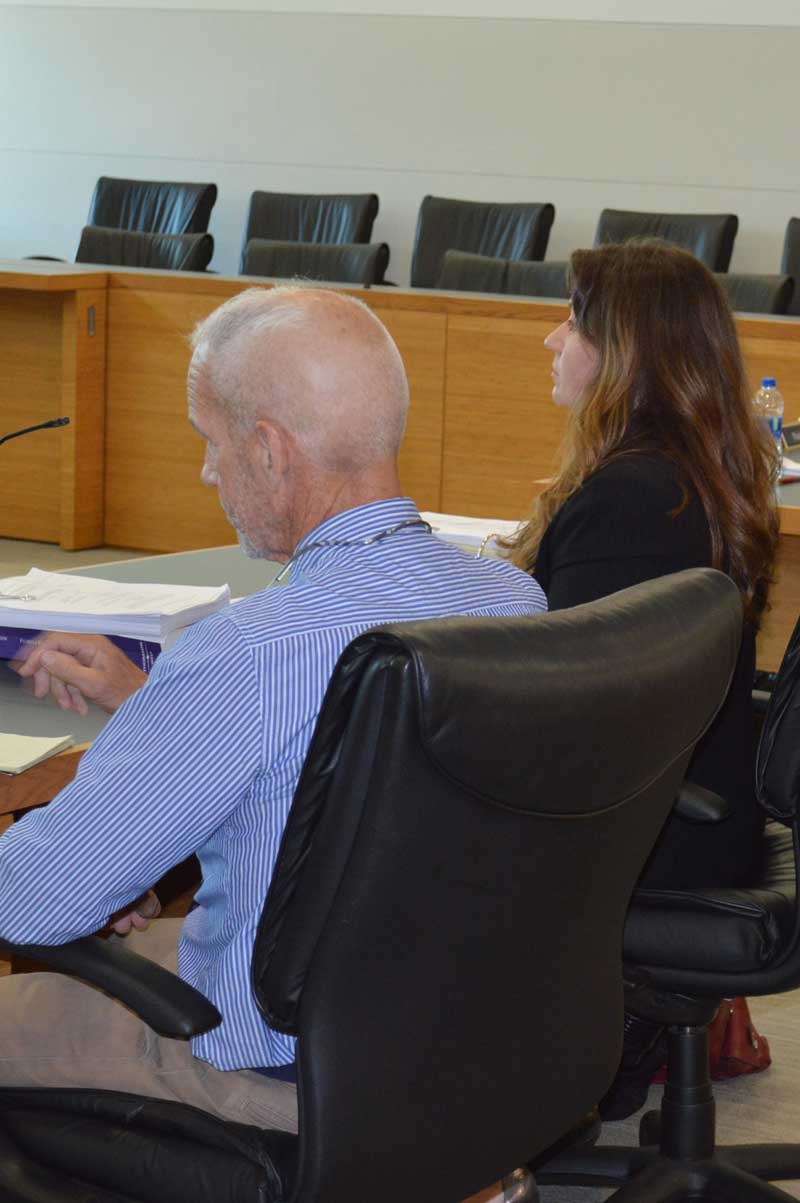 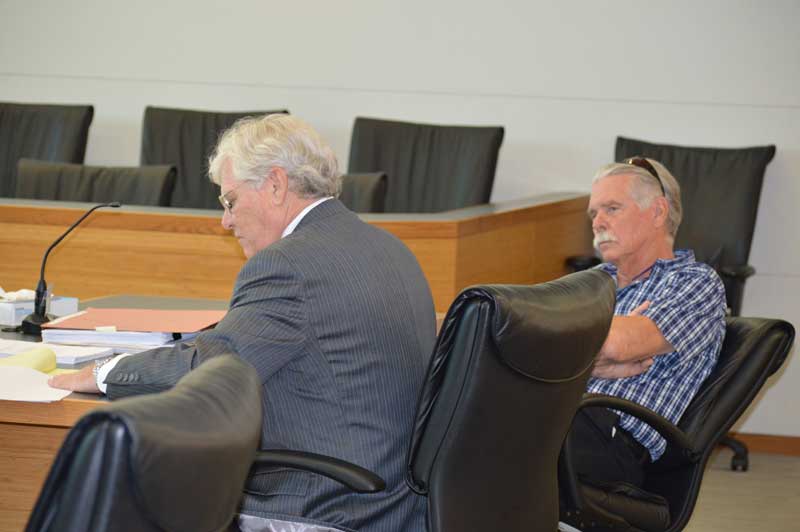 With arguments made, the judge must decide.

Judge Lon Arend of the Manatee County 12th Judicial Circuit Court heard a request for a writ of mandamus Sept. 6 in the case of Keep Our Residential Neighborhoods v. Bradenton Beach.

During the hearing, Arend denied Bradenton Beach’s 44-page motion to dismiss the writ of mandamus, a request filed by KORN founders Reed Mapes and John Metz to gain an expedited hearing to direct the city to put KORN’s proposed charter amendments on the Nov. 6 ballot.

A writ of mandamus is an order from a higher court to compel a judicial or government officer to perform a duty owed to the petitioner.

The Manatee County Supervisor of Elections Office deadline to submit the initiatives for the November ballot was Aug. 28. If Arend’s final order requires the city to submit the ballot questions to the SOE, the city must provide a special election for KORN’s proposed charter amendments.

Mapes and Metz, former planning and zoning board members, registered KORN as a PAC and collected signatures on petitions from more than 10 percent of Bradenton Beach electors in support of the ballot questions. They say they followed state laws providing for citizen-initiated charter amendments that supersede the city charter.

According to state statute 166.031, “the governing body of the municipality shall place the proposed amendment contained in the ordinance or petition to a vote of the electors.”

However, at a June 21 meeting, the mayor and commissioners voted against placing four KORN charter amendments on the ballot. City attorney Ricinda Perry said the amendments would violate the city charter and did not fully comply with state statutes.

At the Sept. 6 hearing, Perry argued that KORN should have named the SOE as a party to the complaint.

KORN attorney Bob Hendrickson countered with, “The SOE is not an indispensable party because the SOE has not refused to do anything.”

Hendrickson said the SOE is required to verify voter signatures, but it cannot do that until the petitions have been presented to them by the city.

Perry said the ballot language used by KORN on the petitions included political rhetoric and exceeded the state mandated word limit for ballot summaries and titles.

Additionally, she argued that two of the four proposed KORN charter amendments deal with land-use matters, which violates state law.

Hendrickson said according to case law, it is the city’s responsibility to generate the ballot language for the amendments and ensure it complies with state statutes.

He also said the two initiatives that include land-use matters are not “development orders,” which are particular to a parcel of land, not an entire city. Only development orders would be in violation of state law, according to Hendrickson.

Perry said on one hand Hendrickson is saying the city’s job is “ministerial” — to “rubberstamp” the petitions, but on the other hand he claims the city is required to write KORN’s questions for the ballot.

Arend ordered that before he makes his final order, Hendrickson and Perry submit their proposals for the outcome of the case for his review by Sept. 28.