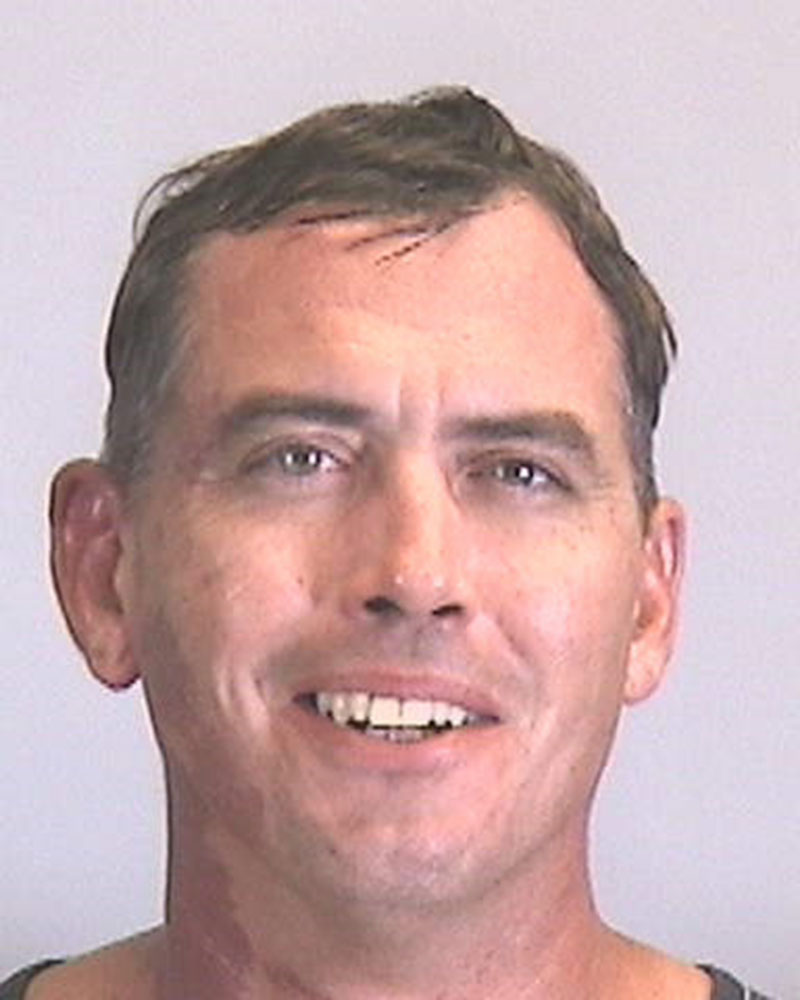 Holmes Beach police arrested a golf cart driver observed traveling toward a police squad while in the wrong lane for driving under the influence. It was the man’s fourth such offense.

James Leary, 41, of Holmes Beach, was stopped at about 1:30 a.m. on Holmes Boulevard after an officer observed him driving northbound in the southbound lane near 61st Street.

The driver corrected his lane, but then began traveling on the wrong side again, according to the police report. The officer pulled the driver over near the 300 block of 64th Street.

Leary told police he was swerving around puddles when driving on the wrong side.

The officer reported no significant standing water and advised Leary his driving was unsafe.

The officer determined Leary had previously been convicted of three DUIs in Ohio and therefore suggested the felony DUI charge for a fourth or subsequent offense.

Police searched the cart and found a bottle of mango pineapple vodka.

Leary was transported to the HBPD station and subsequently to the Manatee County jail.

At his first court appearance, Judge Robert Farrance ordered a $500 bond, as well as pretrial supervision. Leary posted bond and was released from jail.

His next hearings are set before Judge Brian Iten — Nov. 1 for a modification of probation and Nov. 11 for arraignment. Court proceedings are held at the Manatee County Judicial Center, 1051 Manatee Ave. W., Bradenton.