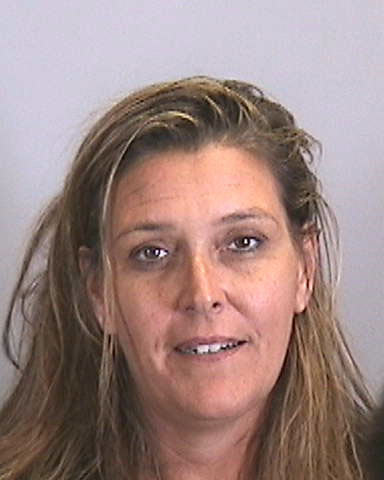 Four beers and a couple of shots.

That’s what a motorist stopped by Holmes Beach police said she drank. The officers stopped her vehicle in the 800 block of Manatee Avenue.

Sonja Wasmuth, 47, of Bradenton, was arrested at 12:51 a.m. Oct. 31 for driving under the influence after officers observed her vehicle weaving and speeding — 59 mph in a 35-mph zone, according to a police report.

Officers noted her poor balance when she performed a field-sobriety test.

Wasmuth said she was sick from the red tide and had high blood pressure, which requires medication, the report stated.

She was transported to the Manatee County jail, where she provided breath samples, which measured 0.212 and 0.209 blood-alcohol.

Wasmuth posted a $120 bond and was released.

One thought on “Bradenton woman arrested for DUI in Holmes Beach”