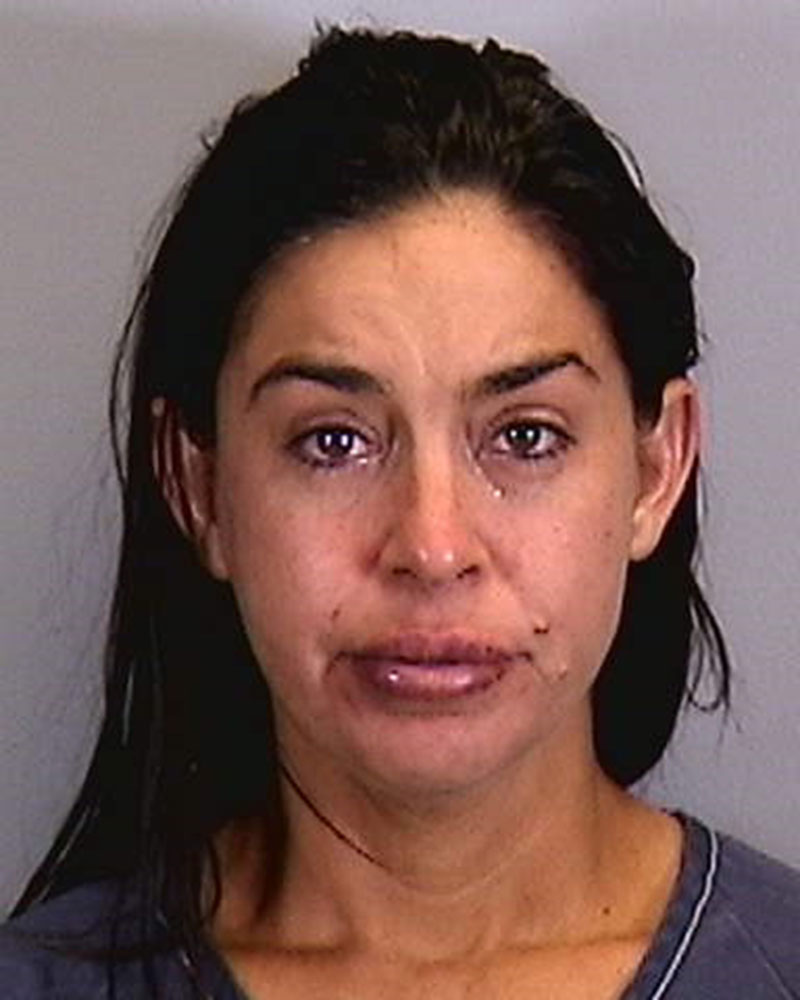 A motorist who fled on foot from a vehicle crash at East Bay Drive and Manatee Avenue was found in the 3800 block of Gulf Drive in Holmes Beach.

Nicole Louloudes, 33, of Bradenton, was arrested at 3:48 a.m. Oct. 14 for driving under the influence with property damage and leaving the scene following a two-car crash at the intersection.

On patrol, Holmes Beach police found a black car with no one inside on Manatee Avenue and a pickup truck nearby, pulled off the road on East Bay Drive.

Louloudes allegedly ran the car into the back of the truck while it was stopped at the intersection.

No injuries were reported from the driver of the truck.

Louloudes was transported to Blake Medical Center in Bradenton, where she refused to provide breath samples.

According to police reports, she told an officer she’d been drinking, shouldn’t have been driving and ran because she was scared.