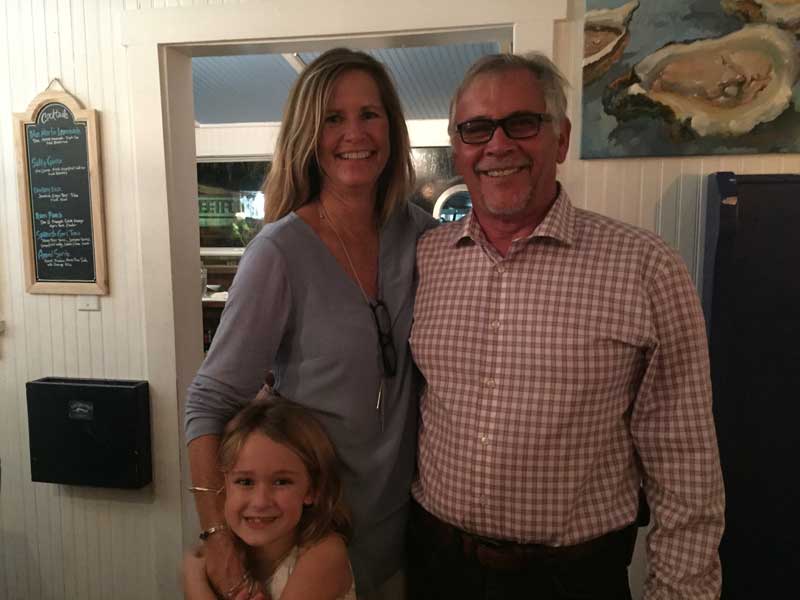 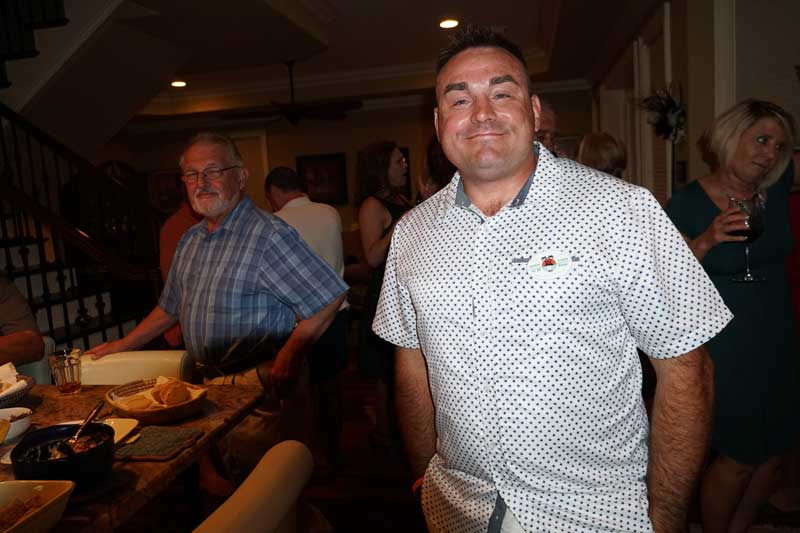 By a margin of almost 4-1, Judy Titsworth is now mayor-elect in Holmes Beach.

Titsworth, 56, is a three-term Holmes Beach commissioner and served as the commission’s chair since 2013.

“I would like to think it is because I have worked so hard for the past six years,” Titsworth said about the landslide victory.

The mayor-elect, who is employed with her husband in the construction industry, said her first order of business will be to improve the building department.

“It was a great experience,” Linney said of his run for mayor. “I’ll do it again next year.”

Titsworth and other Holmes Beach election winners will be sworn in at 9 a.m. Monday, Nov. 19, at city hall, 5408 Marina Drive.