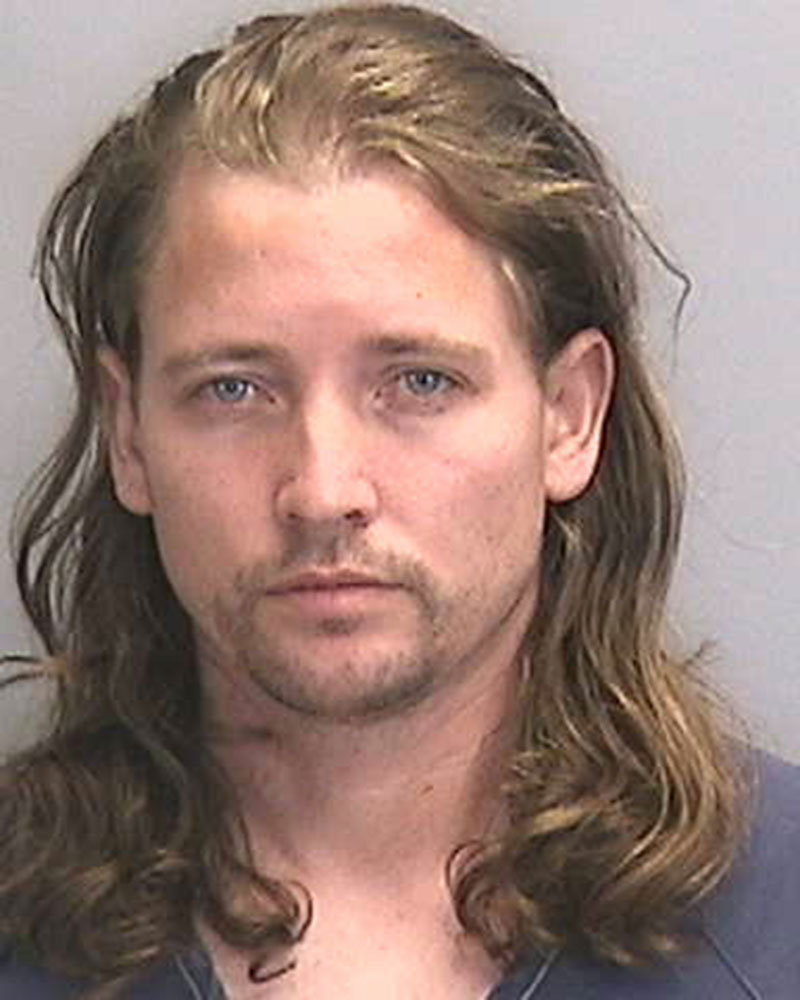 Holmes Beach police arrested an Anna Maria man for driving under the influence after a Christmas party at D.Coy Ducks Bar & Grill in Holmes Beach.

Trevor Coleman, 31, was arrested at 11:14 p.m. Dec. 25, 2018, after failing to stop at a flashing red traffic light as he turned east on to Manatee Avenue from southbound Gulf Drive, a HBPD report states.

Coleman told police, “Come on, it’s Christmas. Do you realize there is a huge party at D.Coy’s right now? I just want to get home. I can drive a f—— half mile.”

Coleman was transported to the Manatee County jail, where he refused to submit to a blood alcohol test.

He posted $120 in bond and was released, pending a Jan. 28 arraignment after press time.