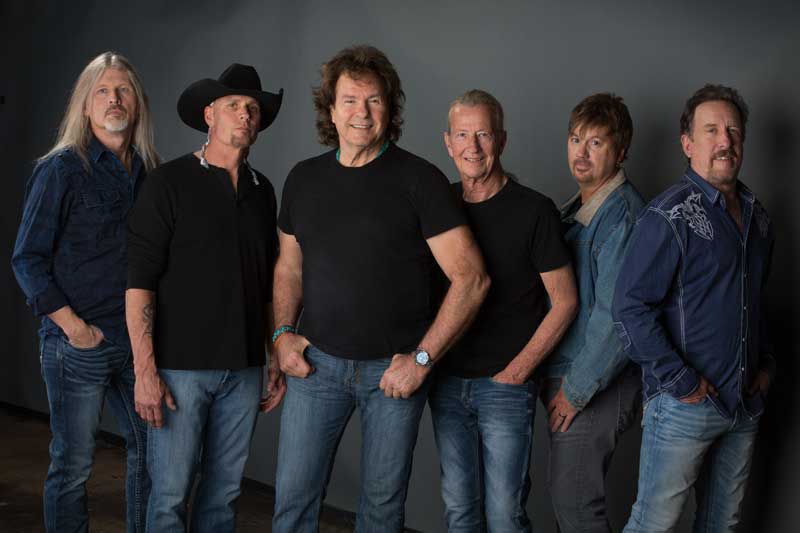 A concert series will kick off 2019 with the sounds of Southern rock Saturday, Jan. 19, at the Center of Anna Maria Island. The event is headlined by The Outlaws — best known for the 1975 hit “There Goes Another Love Song.” The concert series is being planned by the Bradenton Area Convention and Visitors Bureau to bolster tourism and boost the local economy. More, page 5. Islander Photo: Courtesy John Gellman 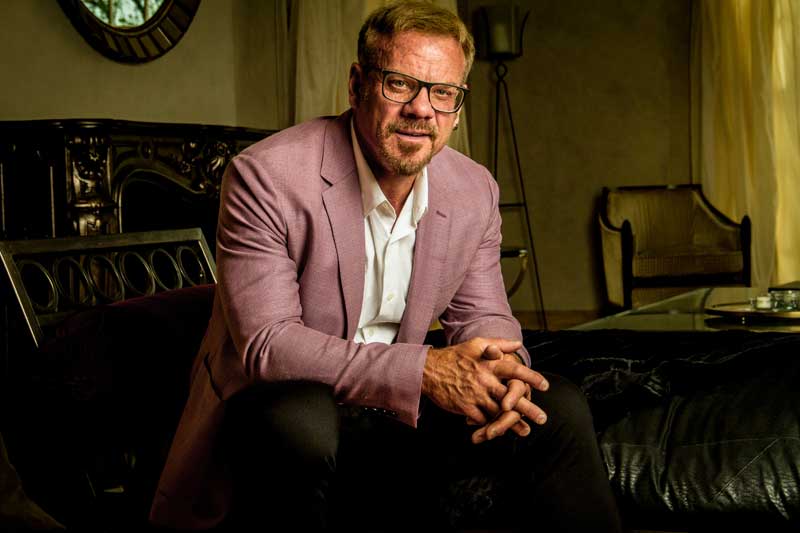 Phil Vassar will perform for the Bradenton Area Concert Series at the island community center on a date to be announced. Islander Courtesy Photo

The Bradenton Area Convention and Visitors Bureau hopes to hit a high note in 2019.

The Bradenton Area Concert Series will begin the year with a Southern rock concert by a nationally known band.

The first concert, headlined by the Outlaws, is set for Saturday, Jan. 19, at the Center of Anna Maria Island. Doors will open at 6 p.m. and the music will begin at 7:30 p.m. Reserve seats are $50.

The Outlaws, formed in 1972, have played Southern rock for more than 40 years and are best known for the 1975 hit “There Goes Another Love Song.”

BACVB executive director Elliott Falcione said the series would bolster tourism and boost the local economy while opening new sources of revenue for the venues, which will receive 100 percent of ticket and food sales from the concerts.

With up to $100,000 in funding and Rich Engler producing the series, Falcione said he has high hopes for the inaugural year.

Engler, the first inductee in the Pittsburgh Rock and Roll Hall of Fame, was honored for promoting more than 6,000 concerts. He is the author of “Behind the Stage Door” and is celebrating his 50th year as a concert producer in 2019.

“Everyone’s in it together,” Falcione said about the concerts in an interview Dec. 26. “Everyone’s got a great role. We pledged to sponsor these events and we’re excited to put the sweat equity into it. We’re going to learn as we go and make sure that the first year is really exciting for the community and its visitors.”

“To have him down here, to be producing a show in March during his 50th year, will be totally awesome,” Falcione said of Engler.

Other artists signed for the series include Judy Collins, slated to perform at the MPAC March 8, and Phil Vassar, who will perform at the center on a to-be-determined date.

Collins is a singer who became prominent in the mid-1960s folk music revival in the United States and is best known for her renditions of “Both Sides Now,” “Send in the Clowns” and “Amazing Grace.”

Vassar is a country-rock singer and songwriter responsible for 10 No. 1 songs on the Billboard charts, 15 top-10 songs and 26 top-40 songs. He is known for his song “Just Another Day in Paradise.”

Falcione said he expected Engler to sign another artist for a performance at the center by mid-January.

The BACVB will balance the concert venues, with two-three at the center and two at the MPAC.

“Both facilities also are looking for title sponsors, so we hope that the private sector — the corporate market — joins this opportunity for the greater good of the center, the theater and the visitors,” Falcione said. “We’re not in this to make money, we’re in this to showcase a unique brand in the marketplace that keeps visitors coming in on a year-round basis.”

Falcione said most performances in the series would be “unplugged.”

“The community center is in a neighborhood and one thing we don’t want to do is compromise the characteristics of that neighborhood by bringing in entertainment,” Falcione said.

“So, we want that balance. We’re here to say we want entertainment that is more unplugged than plugged-in because we don’t want music bleeding into the neighborhoods and bothering somebody that doesn’t want to listen to music that night.”

The concerts are planned for an audience of 500-600 people, and Falcione hopes to create a sense of intimacy.

“Imagine being in the third row in the center and you’re literally maybe 10-12 feet from the artist,” Falcione said. “It doesn’t get more intimate than that. So residents and visitors will have an opportunity to get up close and personal with these artists … and that’s what is going to make it special. That’s what’s going to make it unique and make people continue to come back and want to experience more.”

People interested in concert tickets can visit the MPAC at manateeperformingartscenter.com or visit the box office. A service charge for the box office is added to the ticket price.