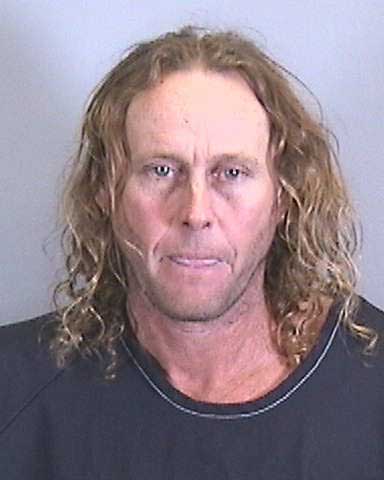 After blaming windy weather for losing his balance when he exited his vehicle, an Anna Maria man was arrested Dec. 21 for driving under the influence.

Rafael Sackett, 47, was arrested by Manatee County Sheriff’s Deputy Benjamin Quick in the 300 block of Palm Avenue. Another deputy had observed Sackett speeding.

Quick reported Sackett stumbled out of the truck he was driving, refused to perform a field-sobriety test and blamed his balance on high winds. He also told police he was diabetic.

EMS tested Sackett and reported his blood pressure and blood sugar were normal.

He was transported to Manatee County jail, where he refused to a blood alcohol level test.

Sackett posted a $120 bond and was released.