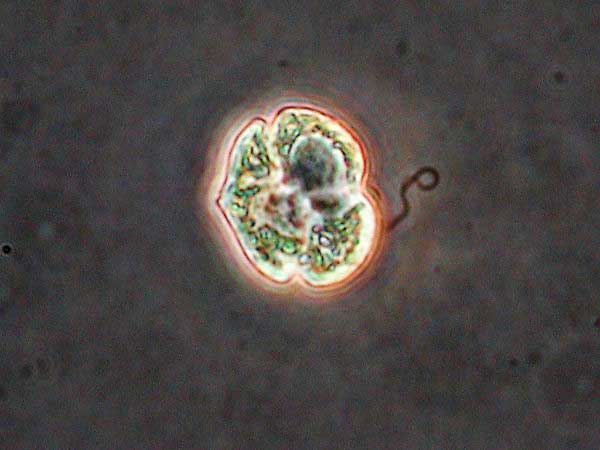 The coming and going of red tide remains as much a mystery as Mother Nature.

No solutions have been found.

But the cause of people coughing and complaining of scratchy throats on the beaches of Anna Maria Island Jan. 4- 5 was no mystery — red tide was back.

“The other day I noticed that smell. Now there is no smell, only the dry, hacking cough again. I’ve been coughing since I got to work at 2 p.m.,” Steffens said. “I noticed it yesterday afternoon.”

“It’s the itchy throat and the cough,” she told The Islander Jan. 5. “We enclosed the outside seating. At least there is no smell.”

Neither location reported seeing dead fish on the beach.

The federal government shutdown that began Dec. 22, 2018, cut off access to the University of South Florida’s topical oceanography lab, which provides data from the National Oceanic and Atmospheric Administration.

So researchers at Mote Marine Laboratory and other government agencies as of Jan. 7 were relying on first-hand observations and samples to determine red tide’s presence and make forecasts about the harmful algae bloom.

According to Mote, a boat captain reported coming across a dense patch of phytoplankton, took a sample and brought it to the Sarasota lab Jan 2.

The sample, found about 2 and l/2 miles off the Sarasota County coastline, contained high concentrations of Karenia brevis.

Meanwhile, Florida Fish and Wildlife Conservation Commission concentration readings, which the previous week had been clear for Sarasota County, showed high concentrations of K. brevis near Siesta and Lido Keys.

FWC readings in Manatee County remained clear, with no red tide detected in daily samples or in the Jan. 2 midweek report.

Samples showed no K. brevis at Longboat Pass in Bradenton Beach, the Rod & Reel Pier in Anna Maria or the Palma Sola Bay Bridge on Manatee Avenue in Bradenton.

A late December storm, that brought 10-foot waves to the Southwest Florida coastline, apparently broke up part of the K. brevis bloom and swept some of the toxic algae far offshore.

Now, however, it appears red tide is creeping back to the coastline.