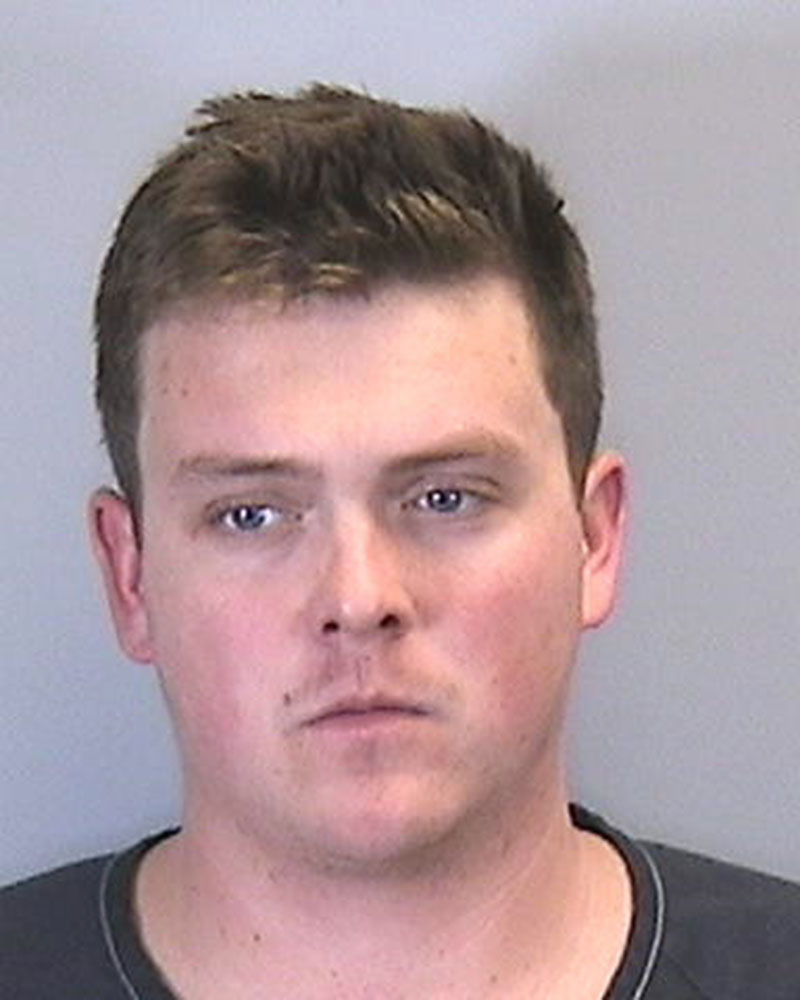 Holmes Beach police arrested a Bradenton man for driving under the influence after an officer followed the motorist in a black Chevy Silverado through parts of the city.

At about 1:50 a.m., Hurt observed Clark make an illegal U-turn in the 600 block of Manatee Avenue and drive to 41st Street, where he picked up a passenger, according to the police report.

The officer caught up with Clark again on Manatee Avenue and pulled over the Silverado.

There, Clark refused to take the road sobriety test, according to Hurt, who noted the motorist smelled like he had consumed alcohol, appeared sweaty and had dilated eyes.

The officer also reported Clark said he had a few drinks because he was going through a hard time.

Clark was transported to Manatee County jail, where he refused breath tests to measure his blood alcohol.

He posted $120 in bond and was released from jail.