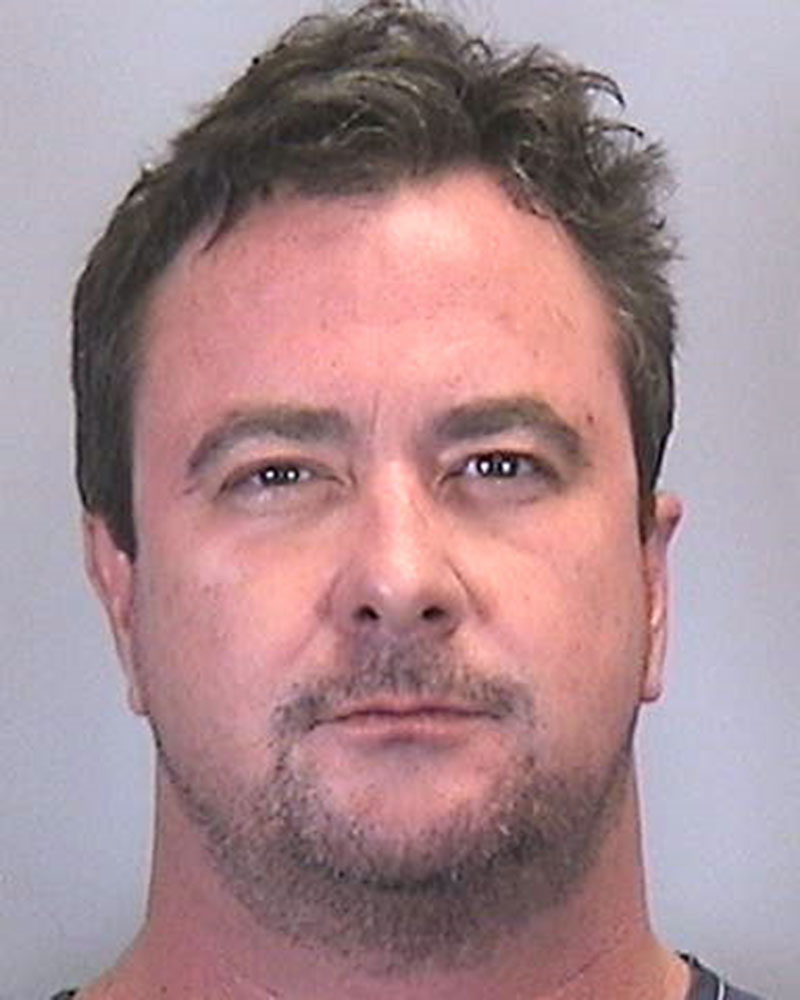 More than 68 grams of candy gummies and worms containing THC, the active ingredient found in marijuana — were found in the vehicle of a 47-year-old Bradenton man arrested in Holmes Beach.

Holmes Beach police arrested Michael Burke-Phillips, 47, at 12:25 a.m. Jan. 14 for a fourth or subsequent offense for driving under the influence after he failed to stop at flashing red light at Manatee Avenue and Gulf Drive.

Burke-Phillips was swerving as he drove south on Gulf Drive in a 2006 Lexus before officers pulled him over, according to the HBPD report.

The officer reported the driver had a package of food, which was later determined to be THC candy.

The THC candy, weighing 68.3 grams, was found inside the vehicle during a police search prior to it being towed.

Burke-Phillips performed poorly on the roadside sobriety test and was transported to Manatee County jail, where he gave breath samples measuring 0.184 and 0.186 blood alcohol content, according to the HBPD report.

Burke-Phillips posted $3,000 in bond and was released from jail.