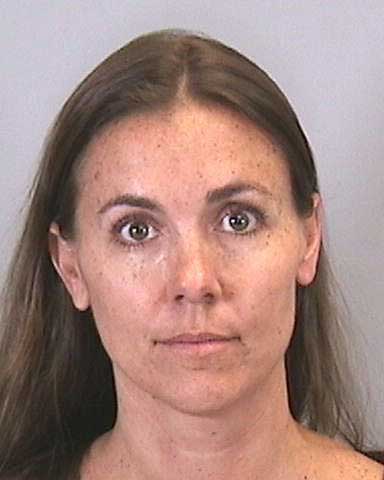 A Bradenton woman was arrested Feb. 20 in connection with an alleged scheme to defraud at Galati Marine.

A report from the Manatee County Sheriff’s Office filed in circuit court states that more than $67,000 in cash had gone unaccounted for during the four years Heather Jo O’Leary, 40, was employed by Galati, 900 N. Bay Blvd., Anna Maria.

O’Leary was released on a $25,000 bond from Manatee County jail the same day of her arrest on a felony charge of scheme to defraud over $50,000.

An MCSO probable cause affidavit states that O’Leary worked for Galati from April 2014 to July 2018 “in the capacity of accounts payable/receivable” and her responsibilities included “gathering the payouts from on-site registers, applying checks for paid invoices and completing the end of day deposit.”

The report states O’Leary resigned as “she was being questioned on checks not being applied to accounts.”

An audit by Galati found that during the four years of O’Leary’s employment “$67,927.37 cash had gone unaccounted. This was found through altered deposits with checks held to cover cash shortages.”

O’Leary’s bond is with Bad Boy Bail Bonds of Bradenton.

A first appearance is scheduled for March 22 before Judge Gilbert A. Smith Jr. at the Manatee County Judicial Center in Bradenton.