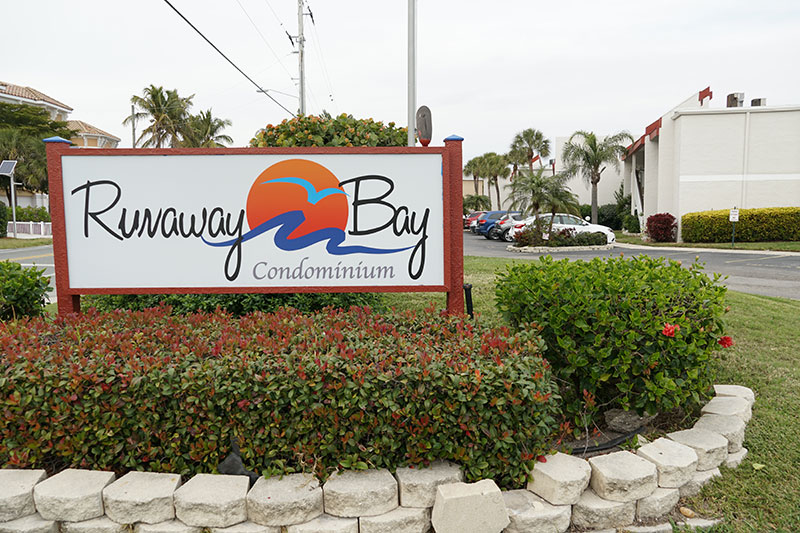 The owners found glove compartments and consoles rummaged through, papers strewn and items stolen, according to Bradenton Beach police reports.

Reported missing from Saturn was a computer keyboard, headset and travel sack valued at $265.

From the Cadillac, car keys and a military pin, having an estimated $60 value, were taken. The Cadillac’s owner told police she heard a bang at 1:30 a.m. Jan. 8 but didn’t investigate until the morning.

A $10 wallet containing credit cards was stolen from the Lexus.

In each burglary, the vehicle had been unlocked, according to Bradenton Beach Police Detective Sgt. Lenard Diaz, who said Feb. 1 that no suspects had been identified in the January string.

Six smash-and-grab beach burglaries were reported at Coquina Beach in Bradenton Beach and Bayfront Park in Longboat Key Nov. 14-19, 2018 — with purses and other valuable left visible in the vehicles.

Diaz said he is pursuing leads in the November burglaries.

Also important is not leaving valuables on the seats and floorboards, he added.

“You have to think. You’re on an island with vacationers, and burglars are going to find that attractive,” Diaz said.