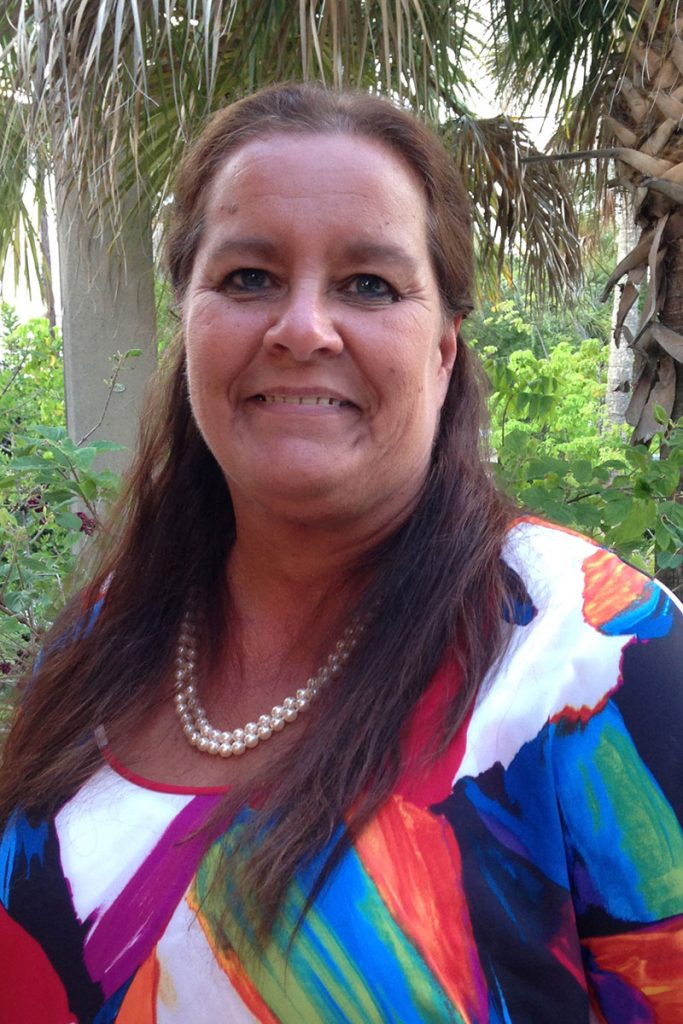 Albrecht, who said she was fired Jan. 24 after pointing out possible misconduct in the city, told The Islander Jan. 29 that Pamela Gibbs, the city’s former building department, code and parking enforcement manager, was forced into retirement by Mayor Dan Murphy.

Gibbs, hired as the city’s code manager in May 2015, alleged that in November 2017, Murphy informed her he had hired David Greenbaum as building official and that she was being laid off.

“Within the first 48 hours, (Murphy) gave me three alternatives to take,” Gibbs said. “I can only tell you the one I took, which was the best one for me, which was to train the new guy, David Greenbaum, and stay on until February.”

However, Greenbaum didn’t want training from Gibbs and claimed he was hired to take over all three departments, according to Gibbs. She said when Greenbaum told her she was no longer needed, Murphy was away but she learned that he had emailed city clerk Leanne Addy to keep her on until his return.

Greenbaum said he would pursue other interests July 13, 2018, when he resigned after seven months.

Gibbs left in mid-January 2018 after an unwanted retirement party.

“They set it up as to be a retirement,” Gibbs said. “(Murphy) said, ‘Oh, I want to give you a retirement or going away party,’ and I’m like ‘No, no, no, I don’t want anything. I just want to go away quietly. I’m not happy, and I just want to quietly walk away, and people will realize I’m gone eventually.”

Gibbs said Murphy insisted on a party on her last day, so she agreed.

“I’m not saying this is the way it is, but it appears from the outside looking in, if you’re not in the right clique or group, then you’re out,” Gibbs said. “I was kind of surprised, but not surprised when I was let go.”

Murphy denied forcing Gibbs out of her job. He said when he hired Greenbaum, he gave Gibbs the option to stay on as code manager.

“It wouldn’t make any sense for code to run the building department, so we restructured,” Murphy said in an interview Feb. 1. “I said I’m not going to pay her what I paid when she was building manager. I told her she could stay on as code manager, but she opted to retire.”

Gibbs maintained she did not willingly opt in to retirement. “It’s not because I chose to retire,” she said. “Nope, absolutely not.”

She said she never received a proper explanation for being let go.

“To be honest, to sit here after all this time and still not know, it bothers me every single day,” Gibbs said. “Every day.”

Murphy said he was surprised by Gibbs’ claim she was forced out.