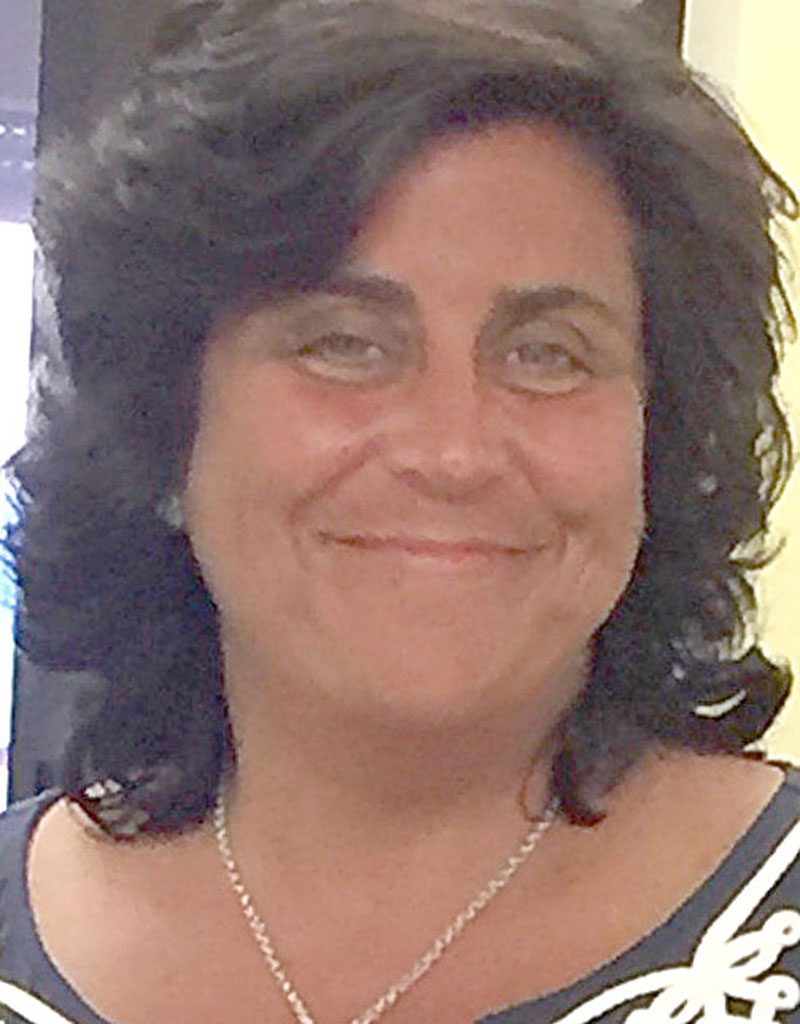 Almost two weeks after the Jan. 24 firing of an Anna Maria city employee, the reason behind the decision remained unclear.

When asked about Angela Albrecht’s firing, Anna Maria Mayor Dan Murphy referred The Islander to labor attorney Brian Koji, although Koji did not comment before the press deadline and did not respond to two calls Jan. 31 and four calls Feb. 1.

But, unlike other city employees who were fired or left city jobs, Albrecht is not going quietly.

She’s speaking out against the city.

Albrecht has said she believes she was fired from her job as code enforcement administrative assistant due to rising tensions between her, city clerk Leanne Addy and the mayor.

“It seems to me that I was fired after I let the city clerk, Leanne Addy, and the mayor know the issues that were happening in the building department — illegal issues — and parking issues,” Albrecht told The Islander in an interview Jan. 29.

“We had parking officers that wrote lots of parking tickets without state certification, which probably means that most of their citations are invalid,” Albrecht alleged. “They wanted me to continue training these people, and continue participating in what, I felt, was illegal activity.”

Florida law states parking officers must either be sworn law enforcement officers or complete a training program approved by the Criminal Justice Standards and Training Commission to become certified.

When asked if there were parking officers assessing citations without certification, Murphy said in an interview Feb. 1, “I don’t know if that’s true, but not to my knowledge.… I don’t even know if they need to be certified. I’m not familiar with the law there. I’m not an attorney.”

“They did have people that hadn’t gone through the class that’s required by the state of Florida,” Gibbs said in an interview Jan. 31. “There were ones there that weren’t licensed parking officers.”

Gibbs said while she was manager, uncertified parking officers were hired, but she pushed for them to become certified before assessing any citations.

“I don’t know when it began off the top of my head,” Gibbs said. “I do know that I had hired people that were to do parking enforcement that were not licensed to do it yet, and I would say ‘Hey, we’ve got to get these people licensed in order to do this.’ But, according to what I was told, the mayor was like, ‘Well, I’m the mayor and we’ll do it my way. We need to get them out there and we need to get things done.’”

A records request was made Feb. 1 by The Islander for the personnel files of parking officers, as well as the dates they became certified, but the records were not provided before press deadline Feb. 4.

Albrecht also alleged that in February 2018, Addy forced her to close fence permits that lacked inspections. Albrecht said she wanted the building official or licensed personnel to inspect the fences, but Addy told her to file the permits without inspections.

Albrecht said tensions rose further when, after closing a few permits, she refused to file the remainder and met with David Greenbaum, the building official at the time, to explain her refusal. Greenbaum resigned in July 2018, but Albrecht said he reacted by telling her he would find someone else to complete the permits.

“I like to do everything by the books, and, of course, everybody bends the rules once in a while,” she said. “But complete ignorance? It’s awful.”

The Islander submitted a records request Jan. 30 for the fence permits Albrecht closed in February 2018 — one of four separate records requests by the newspaper to investigate Albrecht’s allegations. Addy responded in a Jan. 31 email that a payment of $275 would be required before she would process any of the requests.

As of the press deadline, none of the requested records were provided and The Islander was unable to review the certifications.

The Islander questioned why the record requests were combined, when each was for ordinary, different and specific records that should not require a lengthy search, but there was no response from the city.

Albrecht said another issue that may have led to her getting fired was a dispute with Addy over the way her Florida Retirement System information was handled.

She alleges that when her residence changed from Longboat Key to Bradenton in August 2018, she emailed Addy with her address change, but saw no changes in the subsequent weeks.

When she asked again, she was told she was “unprofessional” for questioning Addy, according to Albrecht.

“She said it was unprofessional that I would even ask that,” Albrecht said. “I said, ‘It’s unprofessional to have my address changed?’ I told her, ‘I could file a complaint because if I lost money for all the returned mail to FRS that’s sitting there, that could be a problem for you.’”

Albrecht said Addy told her she called FRS and changed the address, but when Albrecht inquired at FRS, she learned her address had not been changed and there had been no record of a call from Addy.

Albrecht said she filed a formal complaint on the issue to FRS.

Albrecht also alleged her federal withholding status was altered unknowingly in January and, when she asked Addy about the change, she was told it was a computer error. In response, Albrecht said she contacted QuickBooks support to report the error.

“I sent (Addy) an email Jan. 23 saying I contacted QuickBooks, and if it was a mistake it isn’t a big deal, just fix it, and here’s how you fix it,” she said. “In the meeting Jan. 24, the day after I notified the auditors about the transparency issue, (Addy and Commissioner Brian Seymour) brought me in, and the reason they gave for firing me was ‘We tried to work with you for six months. It’s not working. We’ll have to part ways.’”

That meeting between Albrecht and Addy was attended by Seymour, as vice mayor, in the absence of the mayor, who was on vacation.

Addy made no comment before The Islander’s press deadline and did not respond to a call and voicemail left Feb. 1.

A request to review Albrecht’s personnel file in person was denied by the city, and administrative assistant Stephanie Janney said the request would instead have to be made by email.

An email request Jan. 25 was acknowledged by email Jan. 26, without providing a time frame to fulfill the record request. There also was no response to a followup email Jan. 28.

“I think what you’ve got here are a bunch of allegations from a disgruntled employee that are ridiculous,” Murphy said. “If she’s planning on suing or whatever, I would be happy when it comes our day in court to tell the truth.”

There’s more to come on issues, complaints and record requests next week in the Feb. 13 edition.