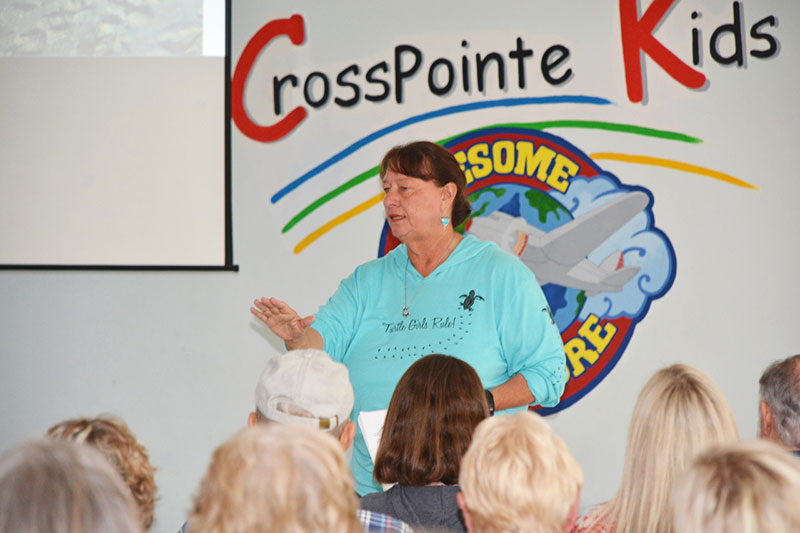 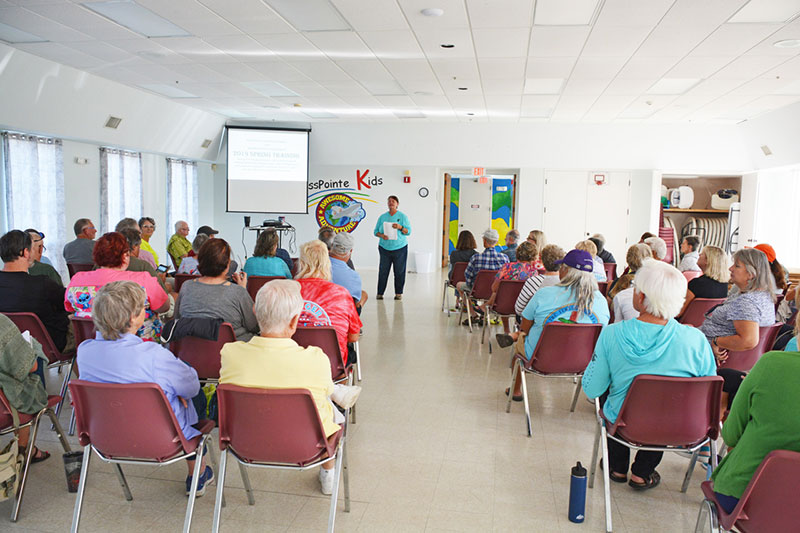 Turtle watch is opting for quality over quantity.

Some years, the meeting included new volunteers eager to learn about sea turtles and help conserve the habitat for the species that nest on the island.

This year, Fox limited the training pool to 73 experienced volunteers.

During sea turtle nesting and hatching season, which runs May 1-Oct. 31, AMITW volunteers walk a designated 1-mile stretch of beach just after sunrise, looking for signs of nesting activity and, later in the season, tracks indicating hatchlings have emerged from nests.

Fox said the Florida Fish and Wildlife Conservation Commission asked her to limit her staff this year. She said the organization would be functional with 25 volunteers, according to the FWC.

“We are over-staffed according to the FWC,” Fox said April 2, adding that Englewood Beach documents about 3,000 nests each season with 48 volunteers collecting data, compared with 534 nests on Anna Maria Island in 2018, with nearly 100 volunteer walkers.

On Anna Maria Island, when nests are identified, they are staked, marked and monitored for data, which goes to Manatee County, as is required for the beach renourishment program, as well as the state, for tracking population and behavior trends.

Volunteers find tracks and then determine if they lead to a nest or indicate a false crawl — a failed nesting attempt.

Fox said that because people are so enthusiastic about sea turtles on the island, she allowed the volunteer pool to be larger than needed. Now, with an increasing number of nests on the island each year, the focus is on accurate data collection, which, she said, requires boots-on-the-ground experience.

“We need the volunteers we have to get more experience under their belts. People are not learning what they should be,” Fox said. “The more time spent on the beach collecting data, the more confident they will be when they determine if tracks lead to a nest or false crawl.”

She said she asked volunteers to walk two mornings a week instead of one.

Fox said she wants the volunteers to “take more ownership” of their sections and will be giving them some responsibilities that used to be reserved for coordinators — the volunteers in each section who confirm nests spotted by walkers.

“I’d like to try making some changes in turtle watch,” Fox said. “Instead of being the social walking program, we’re all going to work a little bit harder at the actual data collection.”