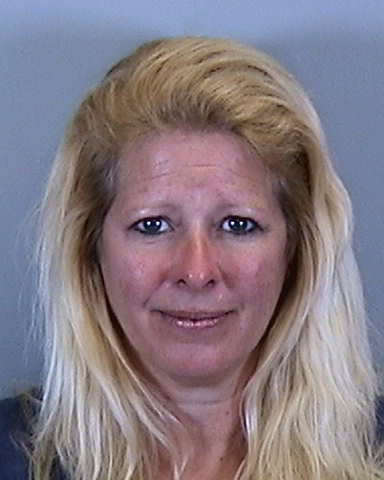 Ten counts of pawning rare coins and jewelry valued at more than $80,000 landed a woman in Manatee County jail May 6.

Rene Lee of Bradenton was arrested at her residence in the 10600 block of Cortez Road West on five counts of dealing in stolen property and five counts of giving false information to a pawn broker.

She posted a $10,500 bond two days later and was released from jail.

The owner reported the items missing in April.

The rare items, including “large bags of coins” and jewelry, have been difficult to value, “but the best we’ve been able to come up with is more than $80,000,” Diaz said.

Lee told police the rare items were given to her as gifts from her employer.

According to Diaz, Lee was given a key to the condo so she could clean the residence and her boyfriend could work there for a week.

By November 2018, “the defendant no longer had permission to be in her condo,” but items began to disappear, including $50,000 in rare coins taken from the victim’s safe.