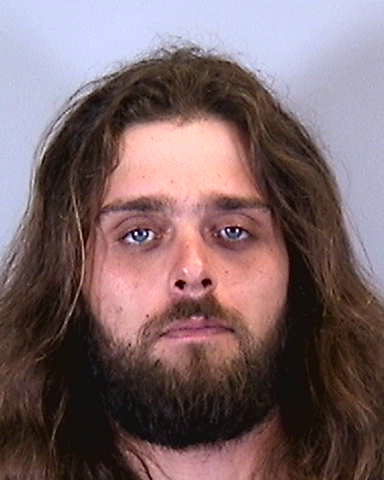 A Bradenton man was pulled over for Florida’s move-over law and arrested for possessing marijuana.

Officer Adam Hurt was conducting a traffic stop on Manatee Avenue in Holmes Beach at about 2 p.m. May 10 when a pickup truck sped past, almost striking Hurt, according to the police report.

Hurt pursued and stopped the truck in the 12000 block of Manatee Avenue in Bradenton.

The officer noticed a “strong odor of marijuana” while talking Gargett, who acknowledged he had “about an ounce,” of marijuana, according to the HBPD report.

A police search netted a plastic bag with about 35 grams of cannabis and a pipe.

In addition to the drug arrest, Gargett was ticketed for violating the move-over law.

Gargett was transported to the Manatee County jail, assigned a $2,000 bond, which he posted and was released.