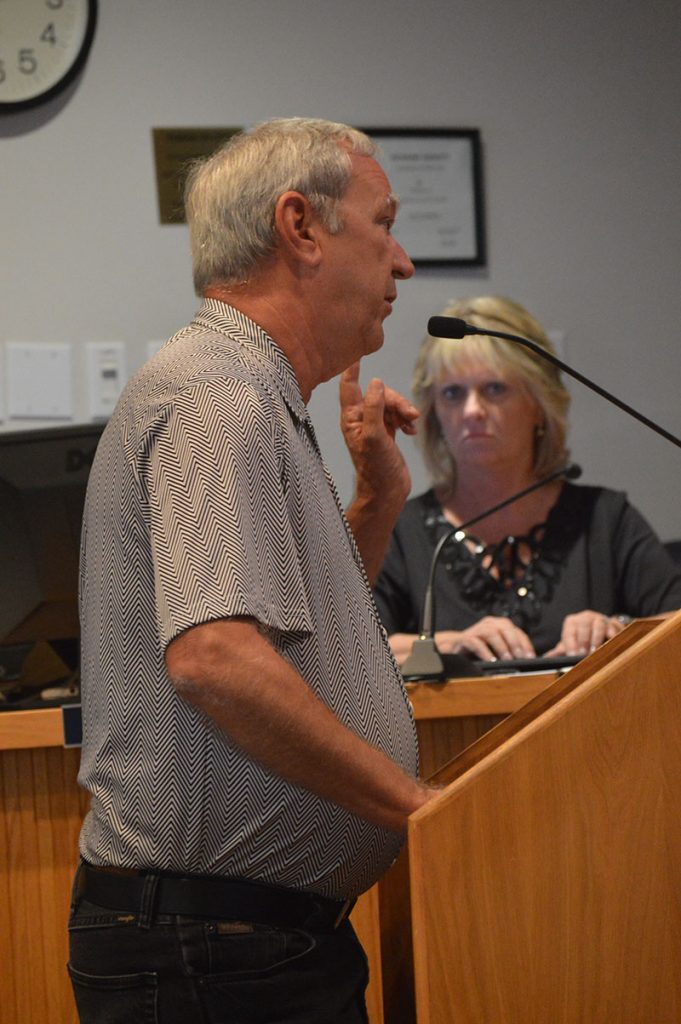 The Holmes Beach Charter Review Commission completed its task and presented amendments to the city commission.

At a May 30 work session, the commission reached consensus on a draft ordinance for seven amendments to the charter, approved by the charter review commission and prepared by city attorney Patricia Petruff. The amendments would be placed before the electorate on the Nov. 5 ballot.

CRC Chair Ed Upshaw reviewed his report, based on the CRC’s findings, for the commission.

He said the biggest challenge the committee faced was the city’s future form of government.

The charter review process requires a supermajority vote — at least 4-1 — to place an amendment on the ballot. Because the vote was split 3-2, the matter was not included among the ballot questions.

Commission Chair Jim Kihm said he was disappointed the CRC couldn’t reach the required supermajority recommendation to allow residents to vote on form of government.

“Contrary to the opinion of two members of your commission, data, that is facts, should not be ignored simply because they don’t support your point of view,” Kihm said.

He said dismissal of the report created by the 2018 committee formed to review the city government, which concluded a city manager/administrator would benefit Holmes Beach, showed a disregard for the committee’s work and for the electorate’s ability to decide its form of government.

Kihm admonished the comparison made by Murphy and Zaccagnino in their minority report to the cost of the town manager in Longboat Key, calling it inaccurate, as Longboat Key has twice the budget and population of Holmes Beach and nearly three times as many employees.

Kihm said hiring a city manager would provide “long-term stability in running a city, rather than electing a mayor every two years.”

He added that a city manager could “aggressively go after grants” and would be skilled in contract negotiations.

Charter Review Commissioner Nancy Deal, who was unable to attend the May 30 meeting, provided a statement for the record.

Commissioner Rick Hurst asked about combining two conflicting amendments — the amendment requiring the mayor to seek commission approval to remove a department head, and the amendment eliminating the building and public works departments.

But, there can be no changes made to the amendments.

Petruff said, “The charter review commission has finished its job.” According to state-mandated requirements for ballot questions and descriptions, the amendments must remain unchanged.

She explained the CRC voted on its recommendation and presented it to the city commission, which now must send the ordinance to the Manatee County Supervisor of Elections to be placed on the ballot.

If the electorate votes to approve conflicting amendments, Petruff said, the commission could adopt an ordinance circumventing the conflict, with the understanding that the ordinance could be amended by a future commission.

The first reading and public hearing for the charter ordinance will be at the next city commission meeting at 6 p.m. Tuesday, June 11, at city hall, 5801 Marina Drive.