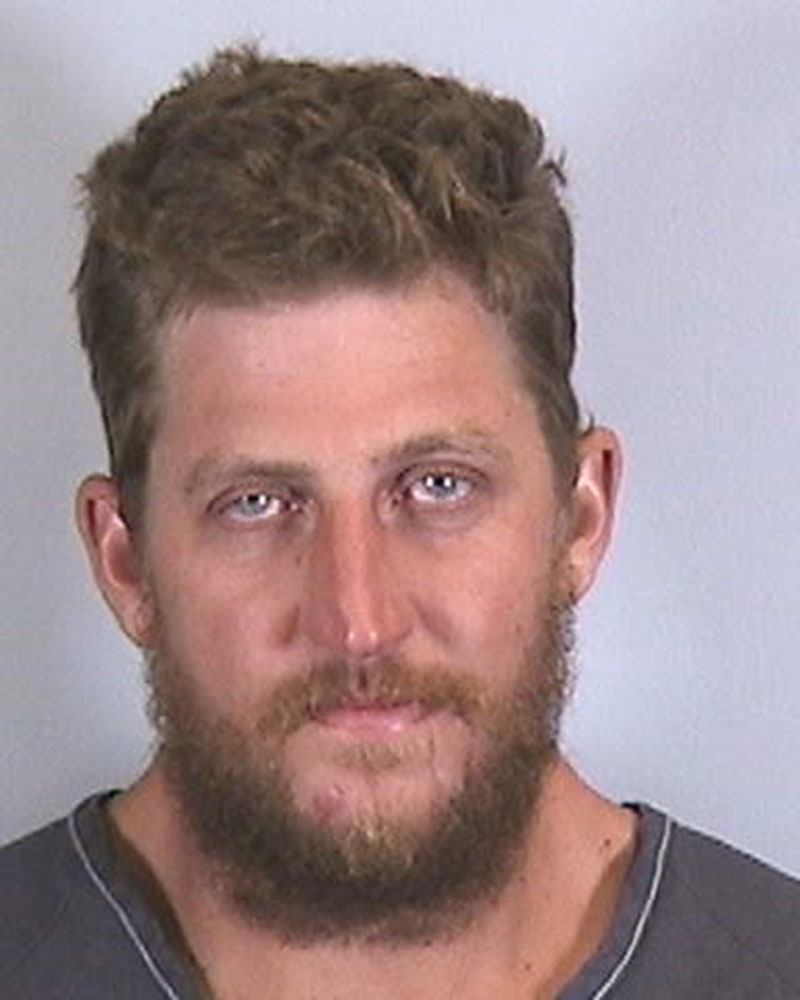 A Sarasota man fought with a Bradenton Beach police officer at a Bridge Street bar after refusing to pay his tab.

Bret Hoffman, 34, was arrested at 6:23 p.m. May 27 for resisting arrest with violence and defrauding an innkeeper. His tab was $88.

BBPD Officer Steve Masi was called to the Sports Lounge, 118 Bridge St., to assist the bartender with the recalcitrant customer.

Hoffman refused to pay the bill, swore at the officer and became combative, according to the police report.

When Masi attempted to take Hoffman into custody, the report states Hoffman pulled away and a struggle ensued.

The officer warned the man to stop fighting or face an electric shock, but Hoffman continued to fight, according to the report.

BBPD Detective Sgt. Lenard Diaz said Hoffman was tased twice and received a 5-second shock. No medical services were required. According to Diaz, medical treatment is required when a suspect is shot three or more times with the electric shock weapon.

Police transported Hoffman to the Manatee County jail, where he posted a $1,620 bond and was released.

One thought on “Unpaid bar tab leads to fight with cop”