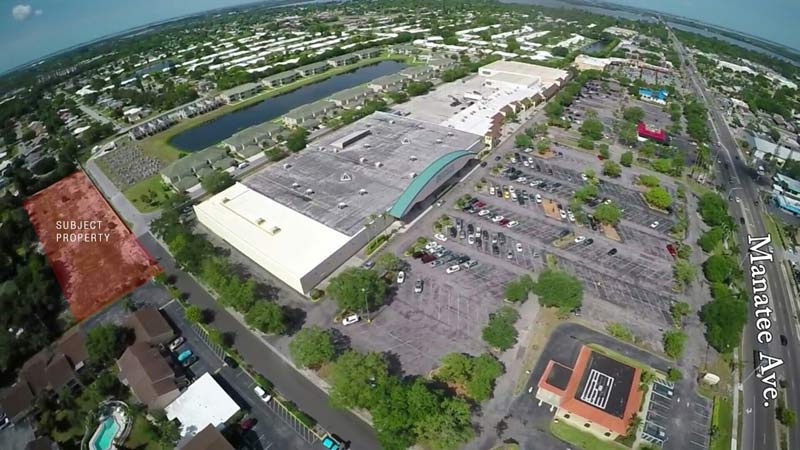 The new administrative building site is shown to the left of Bealls department store as the “subject property” in an aerial photograph. Islander Photo: Courtesy WMFR

The man reported residing in the 1800 block of Gulf Drive North July 15, according to a Florida Department of Law Enforcement report.

He was convicted in April 2011 of possessing child-related sexually abusive material in Macomb County, Michigan.

The FDLE registry shows other sex offenders in the area as of July 17:

Sex offenders must register permanent and temporary addresses with the sheriff in the county where he or she resides, as well as transient locations, unless otherwise ordered by a court.