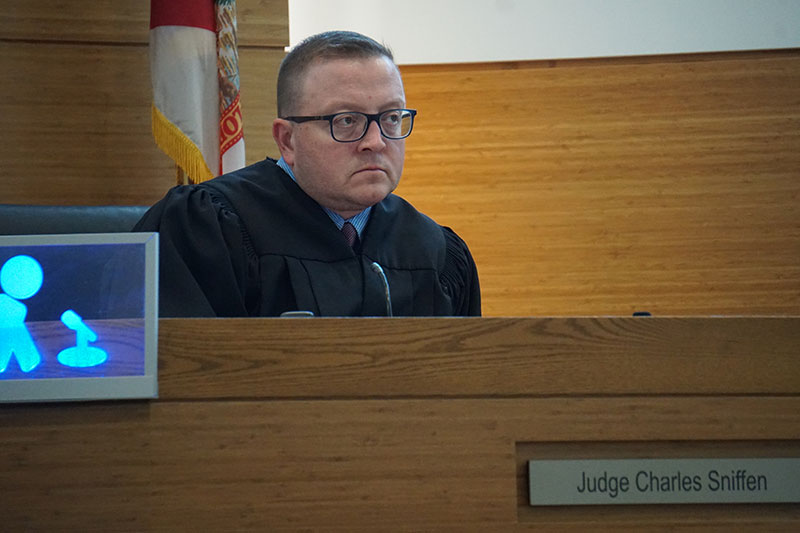 The city of Holmes Beach hoped to bring an end to 11 cases of property owners suing under the Bert J. Harris Jr. Private Property Rights at Aug. 28 and Sept. 4 hearings — but so far, that’s not happening.

With motions for judgments on the pleadings, the city claimed the owners’ lawsuits were improper and based on untimely filings.

A week earlier, in another Manatee County courtroom, Judge Edward Nicholas ruled from the bench accepting the owners’ argument they were proper and timely and allowed five other cases to proceed.

The 11 lawsuits involve property owners who, before the city’s 2015-16 short-term rental ordinances limited occupancy to two-persons per bedroom, were not restricted as to the number of occupants.

Clearwater attorney Jay Daigneault of Trask, Daigneault, assigned by the city’s insurer, Florida Municipal Insurance Trust, argued the vacation rental owners’ failed to file their claim within one year of the adoption of the 2015 occupancy ordinance and to request a variance from the occupancy law.

Attorney Aaron Thomas, of the Najmy Thompson Bradenton law firm, representing the property owners in the 11 lawsuits, argued the clock started ticking in 2016 after an ordinance set in motion the enforcement of the occupancy rule and that requesting a variance would have been futile.

The city commission enacted the ordinances in response to a public call to address issues stemming from a proliferation of large rental houses.

Mayor Judy Titsworth watched the proceedings Sept. 4, and after the hearing said, “Whichever way it goes, it’s part of the procedure.”

Thomas defended against the city motion alongside five Najmy attorneys.

More than 80 property owners invoked the Bert Harris law by filing claims in Holmes Beach in 2017, claiming an inordinate burden caused by the occupancy ordinance that resulted in a loss of market value.

Fifteen of these claims were upped to lawsuits.

Two were voluntarily dismissed by the owners and in one case, the owners lost at trial.

The owners’ claims heard by Sniffin Sept. 4, the corresponding rental properties and alleged losses based on appraisals are:

Florida Gulf Coast Vacation Homes has a claim for 211 54th St. pending before Sniffin for $395,000, but was not heard with the others.

In the 11 lawsuits, alleged damages total $4.895 million — all claimed due to market value losses stemming from the city’s 2015 occupancy ordinance and a 2016 ordinance setting the May date for its enforcement.

According to city officials, the Bert Harris claims have been submitted to FMIT under the city’s insurance policies.

The next hearing for pending cases was 10 a.m. Monday, Sept. 9, after press time for The Islander.