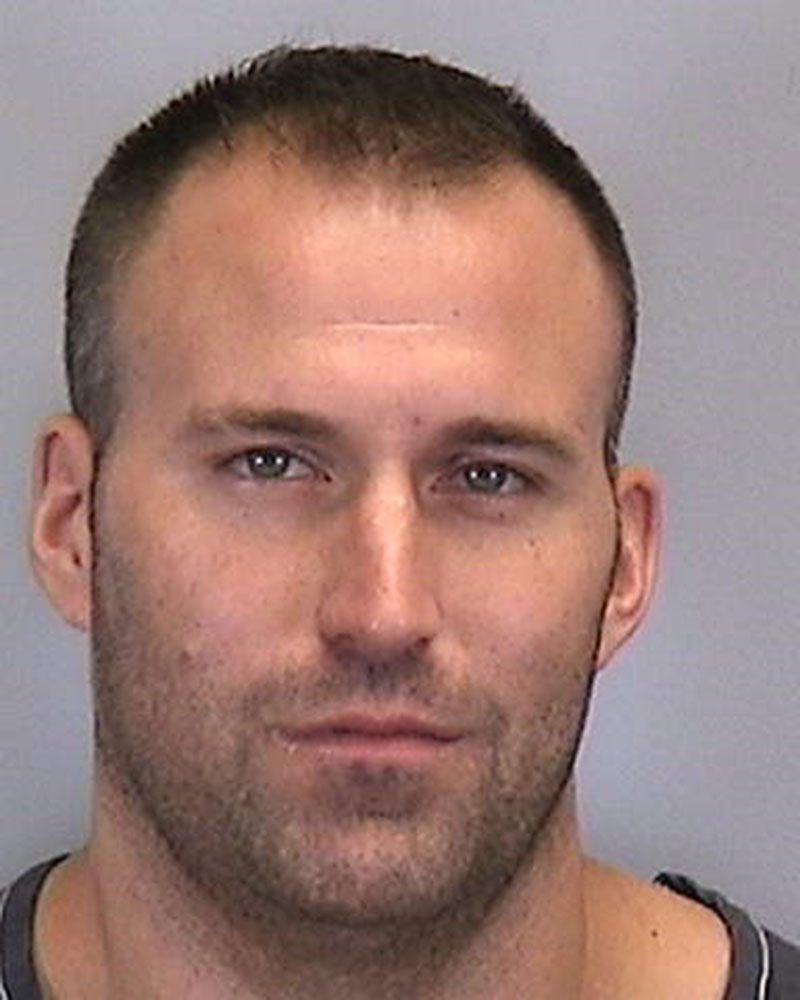 A man was arrested on his 32nd birthday for driving under the influence after he bothered several people at a bar in Bradenton Beach.

Lonson Becker, of Jacksonville Beach, was arrested at 10:32 p.m. Aug. 17 in the parking lot at 116 Bridge St. by a Manatee County sheriff’s deputy called to assist Bradenton Beach police.

The owners and other people reported Becker made advances at women and told Hill they wanted the man to leave, according to the officer’s report.

A police report states Hill advised Becker to leave but not to drive and that Becker left, saying he would call someone to drive him home.

Hill later observed Becker driving a vehicle at Bridge Street and Bay Drive. The driver ran a stop sign and traveled the wrong way around the traffic circle.

Another Bradenton Beach officer assisted Hill in detaining Becker in a Bridge Street parking lot before an MCSO deputy arrived, tested Becker for signs of impairment and made the DUI arrest.

Becker refused to provide breath samples on the scene and at the Manatee County jail, where he was booked.

At his first court appearance, he was released on pretrial supervision.

Becker also was ticketed for running a stop sign and traveling the wrong way at the roundabout on Bay Drive.