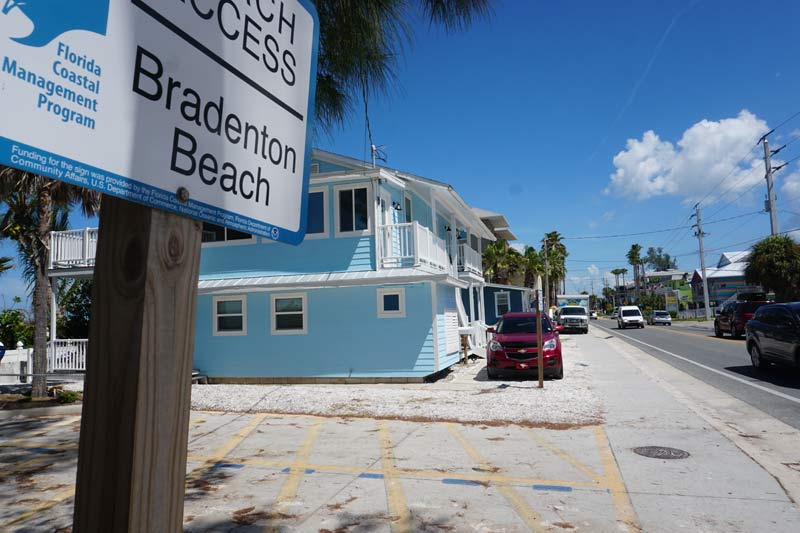 The city of Bradenton Beach and a rental property owner took home a win in court — but their challenger called it a win for developers, not residents.

The two-story building, formerly a duplex, is owned by George and Wendy Kokolis, who converted the structure into four residential units.

The couple — who own Gulf Drive Cafe at 900 Gulf Drive N. and other properties — bought the duplex out of foreclosure in 2014. It was vacant and dormant for more than two years.

Metz began his court battle in 2016, challenging city building permits and work dating back to June 2015 that allowed the residential remodel in a commercial zone.

Metz, a former Bradenton Beach Planning and Zoning Board member and a retired California attorney, resides adjacent to the property. He alleged the city did not properly apply its laws, including an ordinance that defines abandoned use as failure to occupy for more than 18 months.

Robert Lincoln, attorney for the owners, said Oct. 25, “I think that the law was clear. The city special magistrate got correct interpretation and the court made the right decision.”

Lincoln conceded the argument about the abandonment ordinance was key — and, if the city had adopted Metz’s interpretation, his clients “would have addressed it by having someone living in it.”

Metz told The Islander Oct. 25 he was disappointed with Sniffin’s decision but won’t appeal, citing the expense of litigation.

“I did my best,” he said, adding that he blames city leaders for failing to protect their residents from over-development.

“The city seems to favor over-density places and that’s a mistake. They’re allowing developers to jam in as many units as they can. The city gets more property taxes but it’s certainly not what the residents want,” said Metz.

The building permits for the residential remodel first were upheld by special master Lisa Moore in 2017, leading Metz to file for a June 26 court hearing before Sniffin.

In the October decision, Sniffin adopted Moore’s reasoning on all issues.

The judge ruled competent evidence supported Moore’s rulings that the residential use was not abandoned, the 2015 permit did not improperly expand the building and a historic overlay allowed the residential remodel in a commercial district.

Sniffin also concurred with the special master’s rulings that Metz failed to prove the work exceeded the substantial improvement threshold.