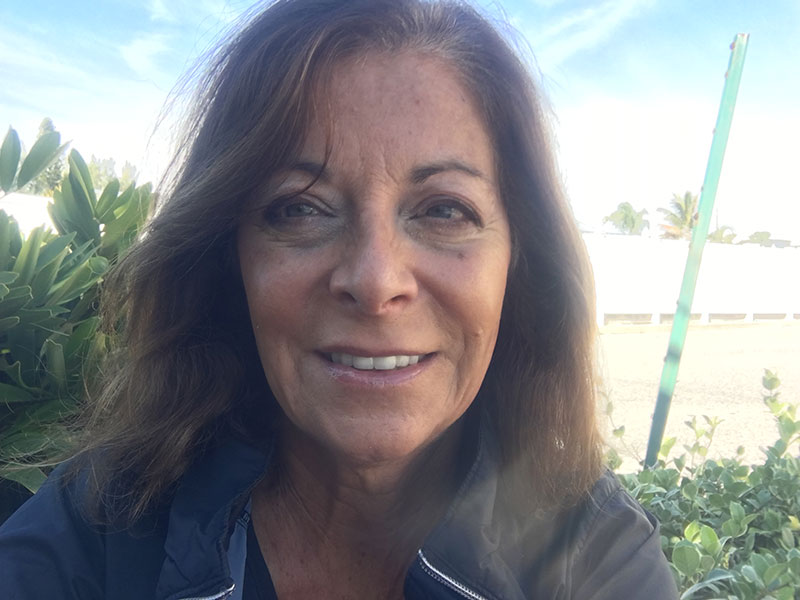 The Islander recently hired Leslie Lake as an addition to its editorial team.

Leslie Lake is a Connecticut transplant, with extensive experience in reporting on police and courts.

She worked as a crime reporter for eight years for Hearst Connecticut Media and covered an array of stories, ranging from simple violations to homicides.

Many of her stories were picked up nationwide.

She has been visiting family in Bradenton for many years and became familiar with the local community before making the move to the area.

“I look forward to becoming an integral part of the local community by shining a light on police and court matters,” Lake said.

The beat was reported by Kathy Prucnell, who recently relocated to the Chicago area.