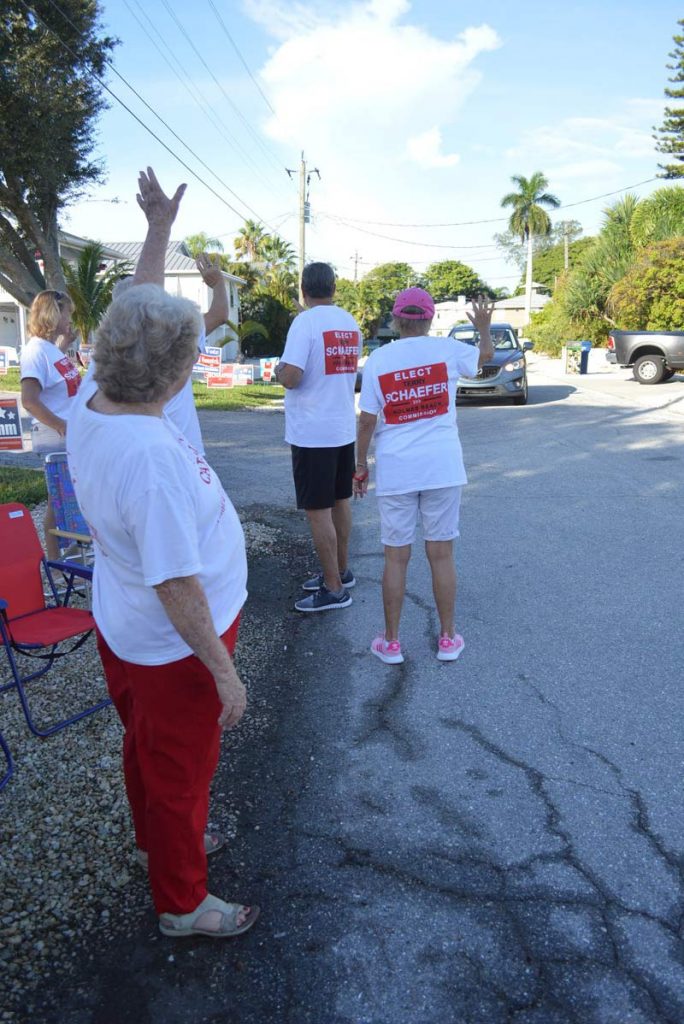 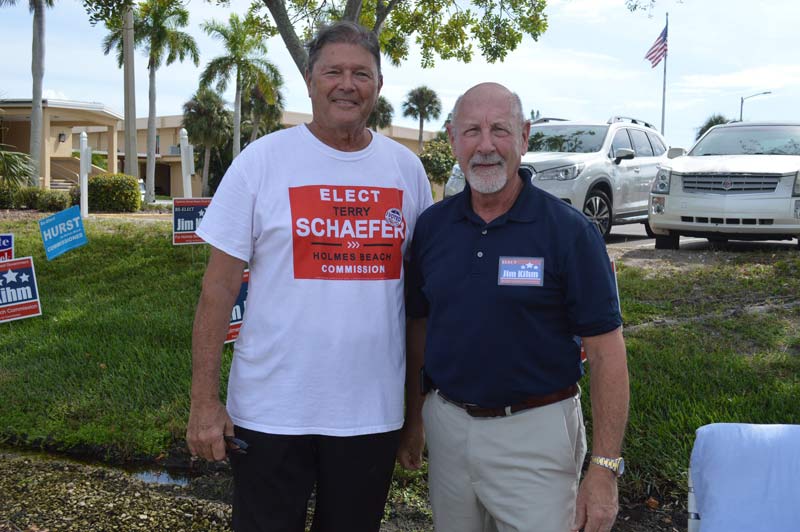 Rick Hurst placed fourth, with 471 votes, and did not win reelection.

Kihm received 658 votes, according to https://enr.electionsfl.org/MAN/Summary/2532/ unofficial results in the nonpartisan race.

Read the Nov. 13 issue of The Islander for full coverage.