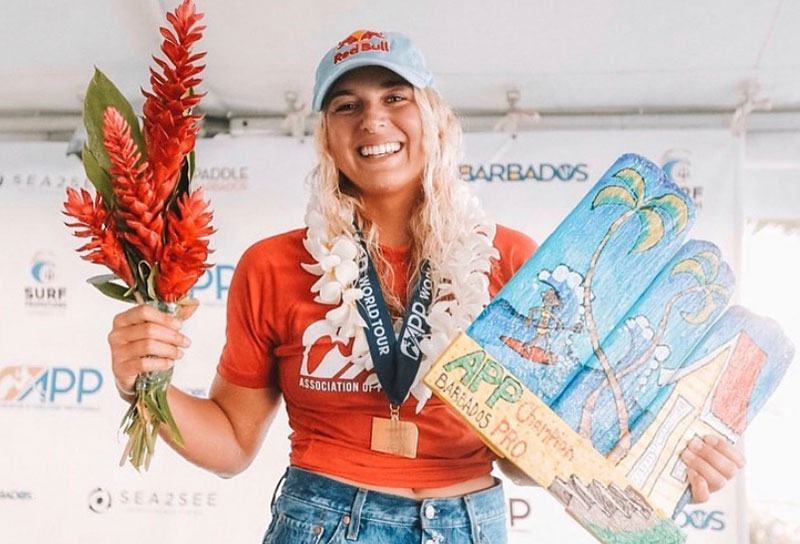 Gomez finishes her winning ride and accepts her award. 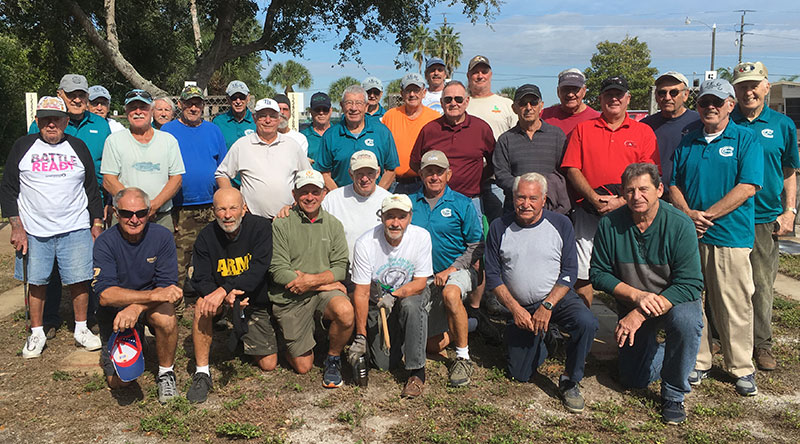 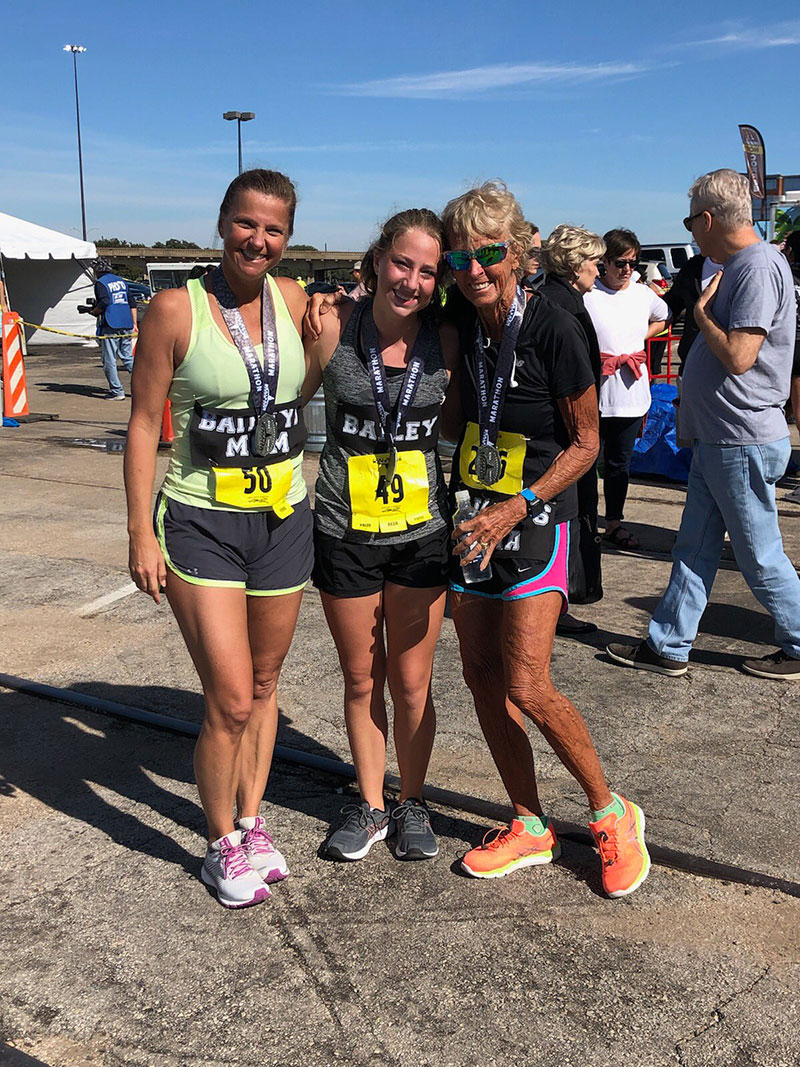 Competition at the Center of Anna Maria Island was suspended for the week of Thanksgiving, making for a short report this week on sports.

So many families leave the island to visit family on the holidays, it would have been tough to field a team. So the center was quiet all week — except for a camp for the kids who remained.

We’re thankful for time spent with family, time to relax at the beach and time to enjoy turkey dinner.

There was an outright champion crowned during the Nov. 27 horseshoe competition at the Anna Maria City Hall horseshoe pits. The team of John Crawford and Tim Farrington were the only team to post a 3-0 record during pool play, negating the need for playoffs and giving them bragging rights for the day.

Two teams squared off in the finals during the action on Nov. 30 after both posted 3-0 records during pool play. Crawford, this time teamed up with Rod Bussey, pulled away late in the match for a 22-15 victory over Bob Palmer and Ron Slaugh, giving Crawford bragging rights for the week!

There is no charge to play and everyone is welcome at the Anna Maria pits.

It was a light week for golfers at the Key Royale Club in Holmes Beach as members took time off from the links to celebrate Thanksgiving.

The team of Buddy Foy, Reid, Earl Ritchie and Terry Schaefer combined on a plus-5 to win the team competition.

The women played a nine-hole, individual-low-net match Nov. 26 that saw Joy Kaiser earn a one-stroke victory in Flight A with a 2-under-par 30. Helen Pollock and Debi Wohlers tied for second with matching 1-under-par 31s.

Beth Lindeman fired a 2-under-par 30 to grab first place in Flight B. MaryLou Dreier and Jana Samuels tied for second place at even-par 32.

Terry Westby’s 7-under-par 25 was the low-net round of the day, good for first place in Flight D. Susan VanOrsdel and Janelle Clements finished in a tie for second with 2-under-par 30s.

Sue Wheeler added a chipin on the first hole to round out the KRC golf news for the week.