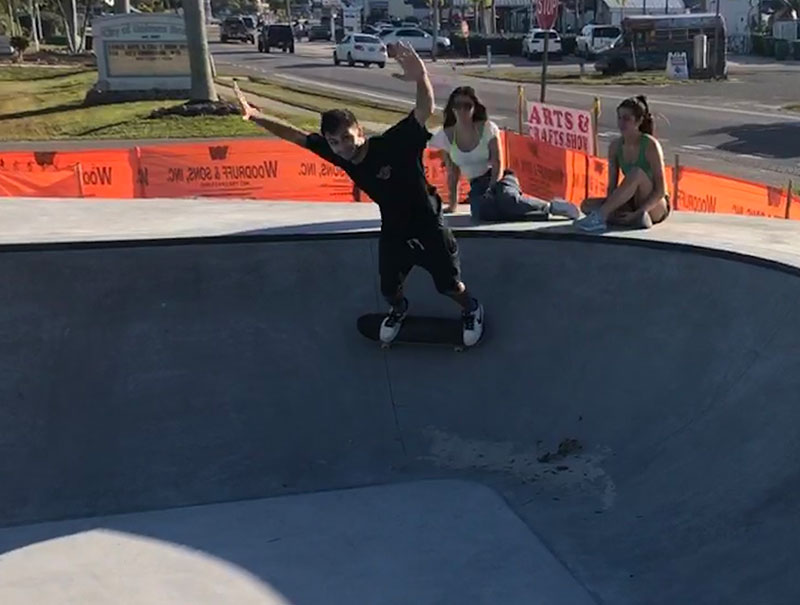 Some beautification projects have come to fruition and some are just beginning in Holmes Beach.

At a Jan. 8 meeting of the city’s parks and beautification committee, discussion included the nearly completed renovation of city field — the recreational field adjacent to city hall in the 5800 block of Marina Drive, and plans to make pocket parks in the city more easily adoptable for businesses and residents.

Commissioner Carol Soustek, liaison to the committee, said at least a portion of a mound of clay remaining on the field had been removed the week of Jan. 13.

Previously, the clay was used on the baseball diamond — Birdie Tebbetts Field — which was underused and eliminated to make way for the dog park.

Additionally, a silt fence was taken out.

Also, Christie’s Plumbing of Holmes Beach ran water to the field for a canine splash-pad and water fountains.

Landscaping, including live oaks and coconut plum shrubs, will be planted this month.

A ribbon-cutting ceremony for the dog park is planned for 9 a.m. Saturday, Jan. 25.

Six of the city’s 26 pocket parks and medians have been adopted by residents and landscaping companies.

Committee members agreed to meet separately with Eran Wasserman, the city’s director of development services, to walk the available areas and determine which spots are irrigated and which ones would require water in order to inform interested people.

According to Groh, the Columbus plan makes it easier for people to adopt spots than the city’s program.

The next Holmes Beach Parks and Beautification Committee meeting will be at 10 a.m. Wednesday, Feb. 5, at city hall, 5801 Marina Drive.

The skateboarders are stoked.

Holmes Beach Mayor Judy Titsworth said the skate park grand opening will be Saturday, Feb. 15, at the recreational complex at city field in the 5800 block of Marina Drive.

The celebration, beginning at 11 a.m., will include professional skating demonstrations and vendors.

Titsworth said the name of the park will be Community Skate Park.