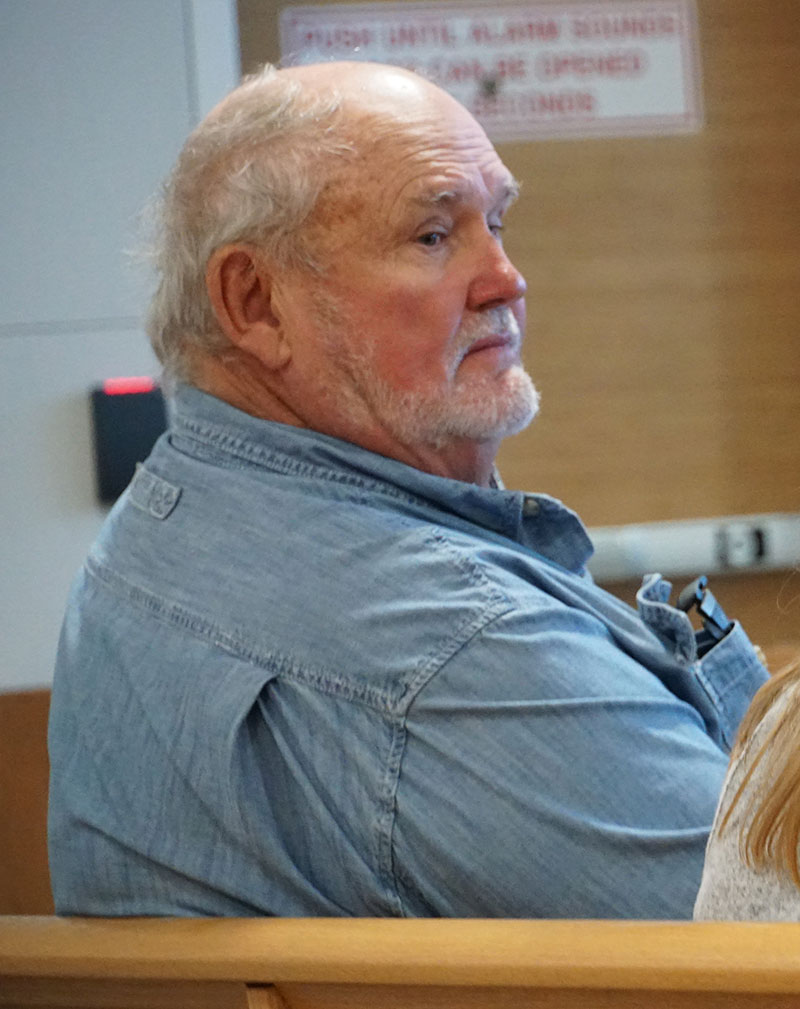 A judge has had the final say in the three-year legal battle to remove a house built over the water on pilings in Cortez.

Raymond Guthrie Jr. was ordered to remove the 1,200-square-foot structure from Sarasota Bay within 120 days.

Circuit Court Judge Edward Nicholas enforced a consent order Feb. 4 that followed a settlement agreement between the Florida Department of Environmental Protection, the board of trustees of the Internal Improvement Trust Fund, and AP Bell Fish Co., which intervened on Guthrie’s behalf.

Guthrie has until June 4 to remove the unauthorized structure, according to the order.

The legal dispute began in June 2017 when the DEP discovered the structure and determined the submerged land under the stilt house was owned by the state.

Guthrie built the structure with a metal roof, air conditioning and other amenities between February 2017 and May 2017 without permits.

On Feb. 6, 2018, the DEP sued Guthrie, asking for enforcement and compliance

The DEP also requested assessed fines of $10,000 per day against Guthrie.

Karen Bell of A.P. Bell filed a motion May 4, 2018, to intervene, claiming it owned the land under Guthrie’s stilt house.

Guthrie, speaking at a February 2019 hearing, said he had rebuilt the stilt house three times.

Commercial fishers used structures called net houses or camps to store, dry and mend nets in the late-1800s to1920s. The practice ended with the advent of monofilament nets in 1938.

Nicholas entered a summary judgment Feb. 25, 2019, in favor of the DEP, but stayed its execution pending the outcome of Bell’s motion.

But Bell withdrew, saying Jan. 17 her attorney said she lacked evidence to prevail.

One thought on “120 days: DEP pushes for stilt house demolition”