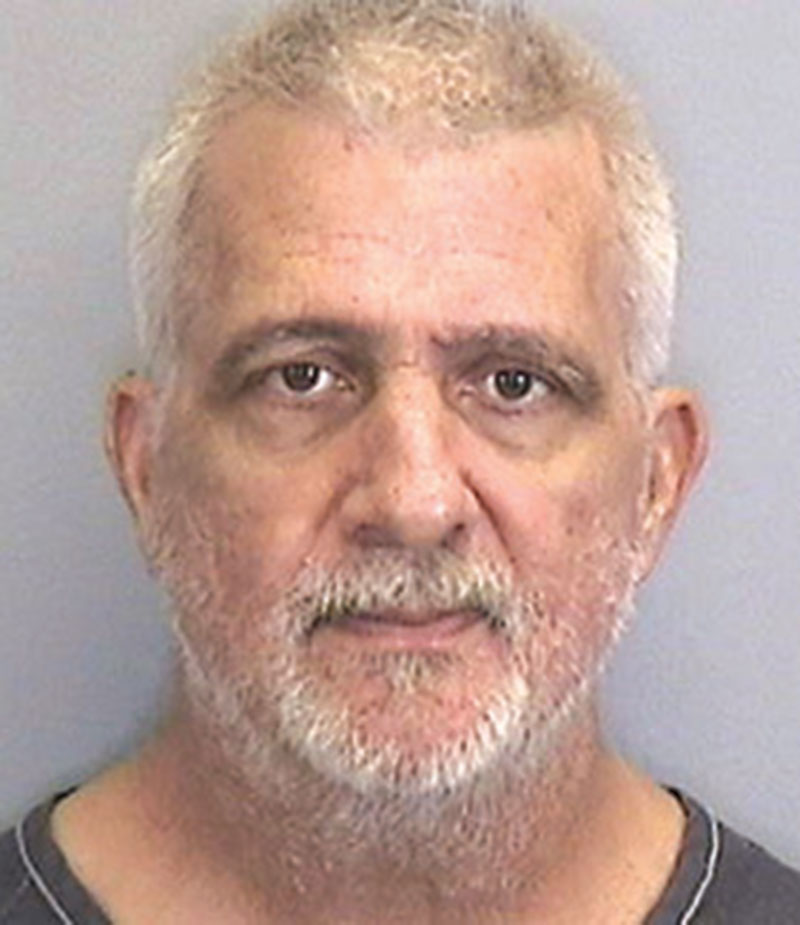 A Bradenton man arrested for dragging a Cortez man under his vehicle got a brief taste of freedom an alleged drug use landed him back behind bars.

David Nichols, 58, was accused Nov. 18, 2019, of hitting and dragging 61-year-old Fred Gilliland underneath his vehicle for nearly a block.

Nichols is back in the Manatee County jail as of Feb. 6, as Gilliland is facing a long road to recovery, according to his longtime friend and employer, James “Wyre” Lee.

“He lost one arm but they were able to save the other one,” Lee said of Gilliland. “He has a lot of issues, but he looks great.”

Lee, who owns the Cortez Bait & Seafood retail market, said Gilliland is recovering in a rehab facility in Bradenton.

“He’s trying to be able to do things like feed himself again,” Lee said. “He has a long way to go.”

Nichols is charged with aggravated battery with great bodily harm with a deadly weapon and leaving the scene of a crash with serious bodily injury.

He was subsequently taken into custody under the Baker Act after telling Manatee County sheriff’s deputies that he had smoked methamphetamine, according to the MCSO report.

The Baker Act allows law enforcement to detain people for evaluation who are deemed a risk to themselves or others.

According to the MCSO, deputies were dispatched Feb. 1 to a call in 3900 block of 115th Street Court West in reference to a man banging on cars, houses and property.

Deputies reported finding Nichols lying face down on the ground screaming, “I surrender, I surrender.”

Nichols stood and attempted to run away.

State law allows the court to revoke pretrial release if the court finds probable cause to believe the defendant committed a new crime.

Nichols’ bond was revoked Feb. 5 and he was returned to custody at the Manatee County jail.

In the November assault, the arrest affidavit states Gilliland sustained severe life-threatening injuries, including the loss of an arm, open fractures and significant head and skin trauma from being dragged under a truck. The affidavit also states that Gilliland was dragged about 284 feet.

Deputies said a verbal dispute ensued outside a residence between Gilliland and Nichols. As Gilliland left on foot, MCSO said Nichols struck him with his vehicle.

Gilliland has received an outpouring of community support, including a GoFundMe page, “Friends for Freddy,” that raised more than $6,300 by Feb. 20.