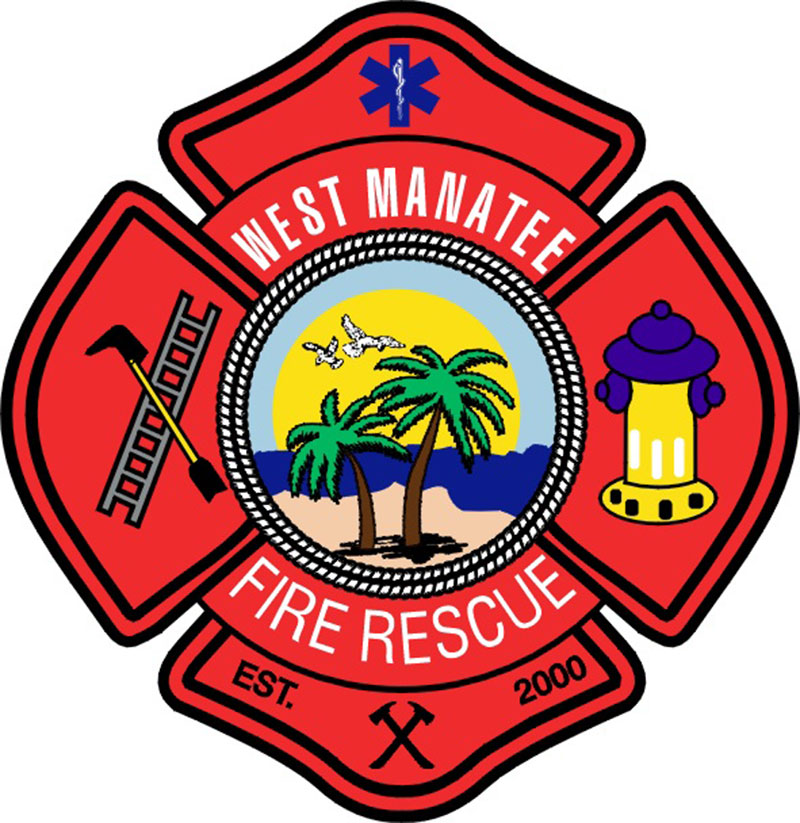 A Holmes Beach resort has dropped its legal battle with the West Manatee Fire Rescue District.

WMFR officials disclosed Jan. 21 at their board meeting that the suit involving Bali Hai Beach Resort, 6900 Gulf Drive, was resolved out of court Dec. 4, 2019, and had been unanimously ratified.

The agreement requires the installation of a sprinkler and fire alarm systems and one-hour firewalls between rooms at the resort.

WMFR Chief Ben Rigney said he hopes to see the sprinkler system in place this month.

Kaleta also filed an administrative appeal to a district decision on the plan to remodel the motel.

Attorney Jason Miller of the Najmy Thompson P.L. law firm of Bradenton filed the suit on Kaleta’s behalf, making the case that Kwiatkowski’s interpretation of the Florida Fire Code delays the remodel of the motel and could cost the builder more than $15,000 in damages.

Kaleta’s motel has 43 rooms and suites and, according to Kwiatkowski, a sprinkler system must be installed throughout.

Only one- and two-family residential dwellings are exempt from the sprinkler requirement, according to the Life Safety Code, a provision of the Florida Fire Prevention Code.