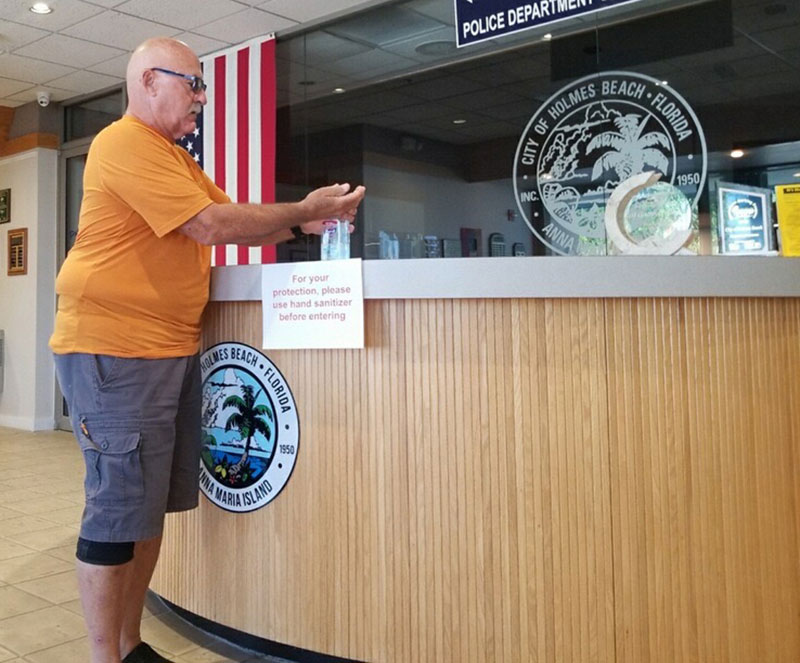 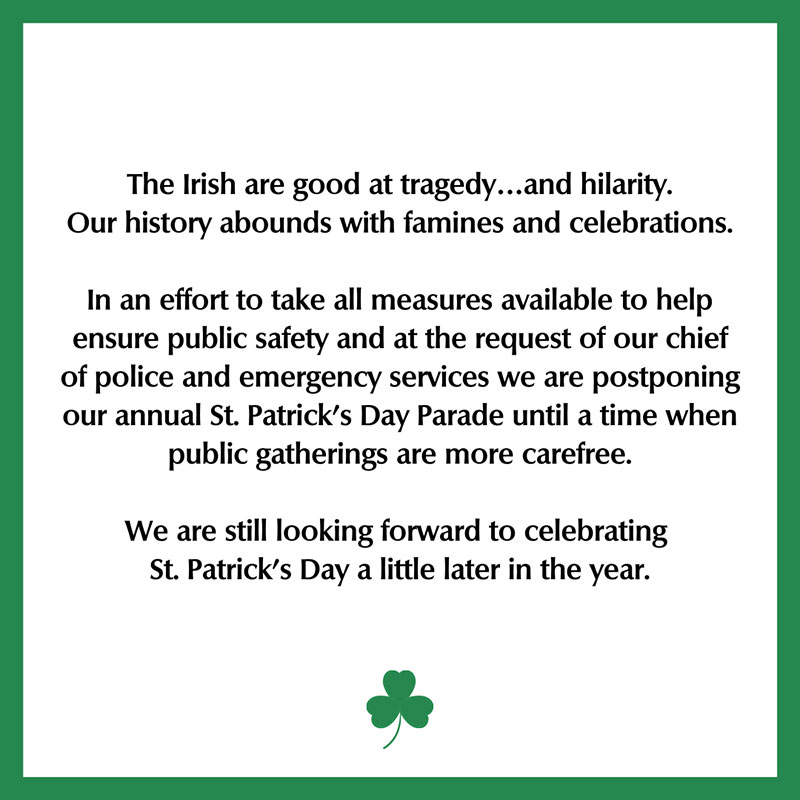 From the NBA to Anna Maria Island, the impact of COVID-19 is being felt almost everywhere.

The state, county and all three cities on Anna Maria Island are taking precautions to prevent the spread of the new coronavirus, which had infected 136 Florida residents and resulted in four deaths in the state as of March 16, according to the Florida Department of Health.

Four confirmed cases of the coronavirus had been reported in Manatee County as of March 16.

And, with 514 pending test results in the state on that date, the race to counter the virus was underway.

He also recommended local municipalities cancel mass gatherings. Some health agencies have described mass gatherings as 1,000 or more but others have said 50 or more people.

DeSantis, who declared a state of emergency for COVID-19 by executive order March 9, said in a news release the state ordered an additional 2,500 test kits for the virus, allowing the health department to test up to 625,000 people.

Manatee County commissioners also were set to consider declaring a state of emergency by executive order March 16, after The Islander’s press deadline.

The county canceled workshops set for March 17 but said other events would be held and buildings would be open. That could have changed with a state of emergency.

Anna Maria Mayor Dan Murphy said March 12 that the city installed hand-sanitizer stations at entrances to city hall, as well as at the public works department and the base of the Anna Maria City Pier.

He informed the commission at a March 12 meeting of a possible need to cancel public events, including a Memorial Day parade and celebration at City Pier Park. The mayor said he plans to compile a list of possible event cancellations and recommendations.

The city also announced March 16 that it canceled the farmers’ market scheduled for Tuesdays at City Pier Park. The weekly market was supposed to run through May 12.

In Holmes Beach, Mayor Judy Titsworth told The Islander March 13 that the city placed a hand-sanitizer in the lobby of city hall, along with signs instructing visitors to use it.

Titsworth was meeting with staff March 16.

She observed the Beach Bistro St. Patrick’s Day Parade in Holmes Beach was canceled, heeding the advice against mass gatherings.

“In the past, we responded to all medical calls with the ambulance to assist,” the chief said. But he’s halting the HBPD respond to flu calls unless it determines law enforcement is needed. “It’s safest to let the medical professionals handle it.”

Cosby said disinfectants were placed in city offices and employees were directed to frequently wash their hands.

“We’re doing what everybody else is doing,” Diaz said. “We went over the county emergency operations list and what they’re advising their employees, and we’re in the same line they are.”

Cosby said as of March 12 the city had no plans to suspend city activities, including public meetings.

The police department, he said, had no new policy or procedures to prevent the spread of the virus to officers, but the risk is almost unavoidable.

“Obviously, in our line of work it’s hard,” he said. “Contact with people is what we do.”

He added that he expected contact with people to increase because, he said, coronavirus won’t slow spring tourism.

“It’s getting worse,” he said of traffic in the city. “It’s a concern. It’s such a transient population.”

Bradenton Beach Mayor John Chappie did not respond to two calls March 11-12 from The Islander.

For more information on coronavirus in the state, visit the health department’s COVID-19 webpage at www.floridahealth.gov/covid-19.