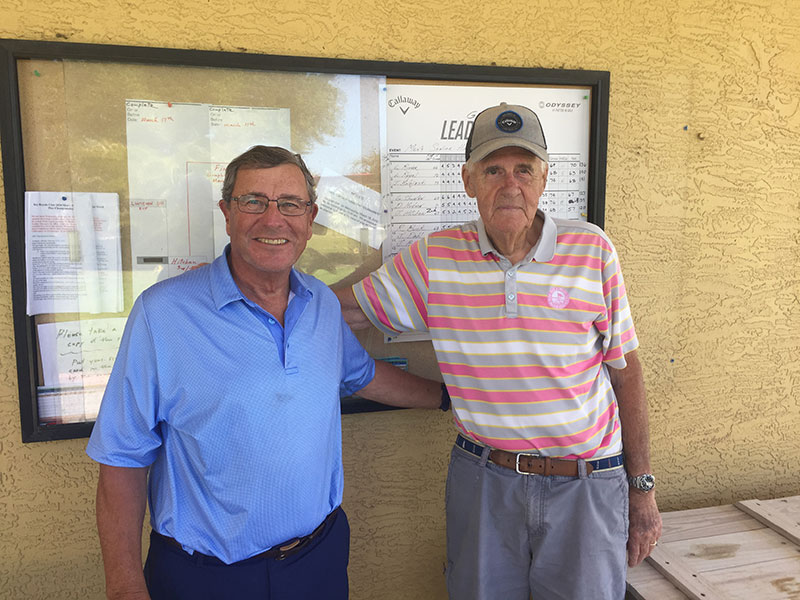 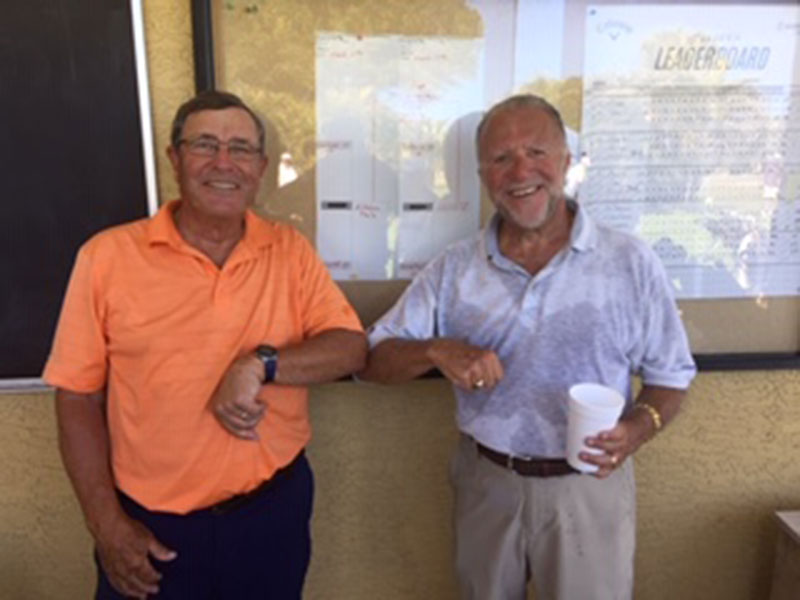 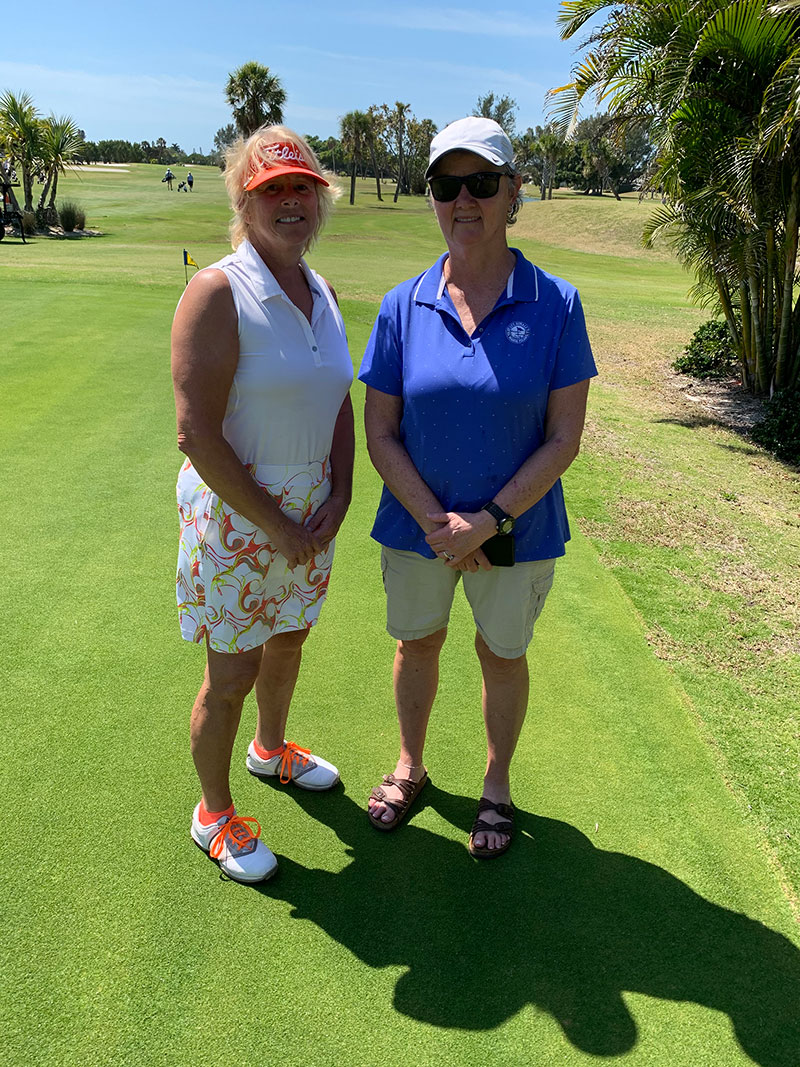 In response to the Covid-19 virus pandemic, government mandates have scuttled all organized team sporting events ranging from professional leagues all the way down to grass-roots organizations like Manatee Area Youth Soccer Organization, G.T. Bray Recreational Center and the Center of Anna Maria Island.

Following Governor Ron DeSantis’ March 20 mandate for bars and restaurants and guidelines to limit gatherings to no larger than 10 people, the Center suspended all sports leagues, group classes and closed the fitness center at the center.

The center is closed until further notice.

Tom Nelson at the Key Royale Club in Holmes Beach said March 22 that the club is suspending organized matches and the clubhouse is serving take-out only.

What the future holds is anyone’s guess, but my feeling is that the April 15 target date set by the School Board of Manatee County as a possible day for students to return to school won’t happen.

This situation could last into the summer or beyond.

The team of Bob Mason and Rich Brozi drew the lucky bye into the final and watched as Rod Bussey and Jerry Disbrow cruised into the finals with a 21-8 victory over Glen Moqqed and Adin Shank. Bussey and Disbrow stayed hot in the championship match and earned a 21-16 victory over Mason and Brozi to earn bragging rights for the day.

There was no need for a knockout stage during the March 21 games as Tim Sofran and Del Reese were crowned champs for the day after posting the lone 3-0 record in pool play.

Play has been suspended as of XXXXX

The Key Royale Club’s women members competed in their sixth annual scratch match-play tournament March 13, which boiled down to a contest between Laura Purcell against Debi Wohlers.

Wohlers outlasted Purcell 3-and-2 in the 18-hole match for the crown. Congratulations to Debi.

The 2020 senior tournament for men over 75 years of age took place March 18 with two rounds of 18-hole stroke play. Chet Hutton cruised to the last hole with an impressive 14-under-par 114 to take the title — a six-shot victory over second-place finisher Jim Hitchens, who finished at 8-under-par 120. Jim Auch was third at 6-under-par 122.

The KRC match-play champion was crowned March 20, culminating five weeks of action that began with 33 golfers vying for the crown. In an extremely close final match, John Cassese edged Jim Hitchen 1-up at the end of 18 holes to earn the match-play club championship.

In regular golf action last week, 37 men turned out March 16 for the weekly modified-Stableford system match. Terry Tarras carded a plus-6 to edge Dave Richardson and Bob Soos for first place by a point.

Tarras and Soos also were part of the winning team along with Marty Hicks and Dale Hudson to combine on a plus-9 and earn clubhouse bragging rights for the day.

Ellen Boin rode a chip-in birdie on the first hole to a 5-under-par 27 to cruise to a four-stroke victory in Flight A. Roxanne Koche was alone in second with a 1-under-par 31, while Brenda Solleveld, Judy Christensen and Connie Livanos tied for third at even-par 32.

Monica Lawson carded a 3-under-par 29 to earn a one-stroke victory over Billie Jean Pinson in Flight B. Sue Christenson was alone in third with an even-par 32.

Terry Westby’s 3-under-par 29 gave her the victory in Flight C over Barb Harrold, who finished one shot back at 2-under-par 30.

Sally York fired a 1-under-par 31 to grab first place in Flight D by a stroke over Jane Perkins.