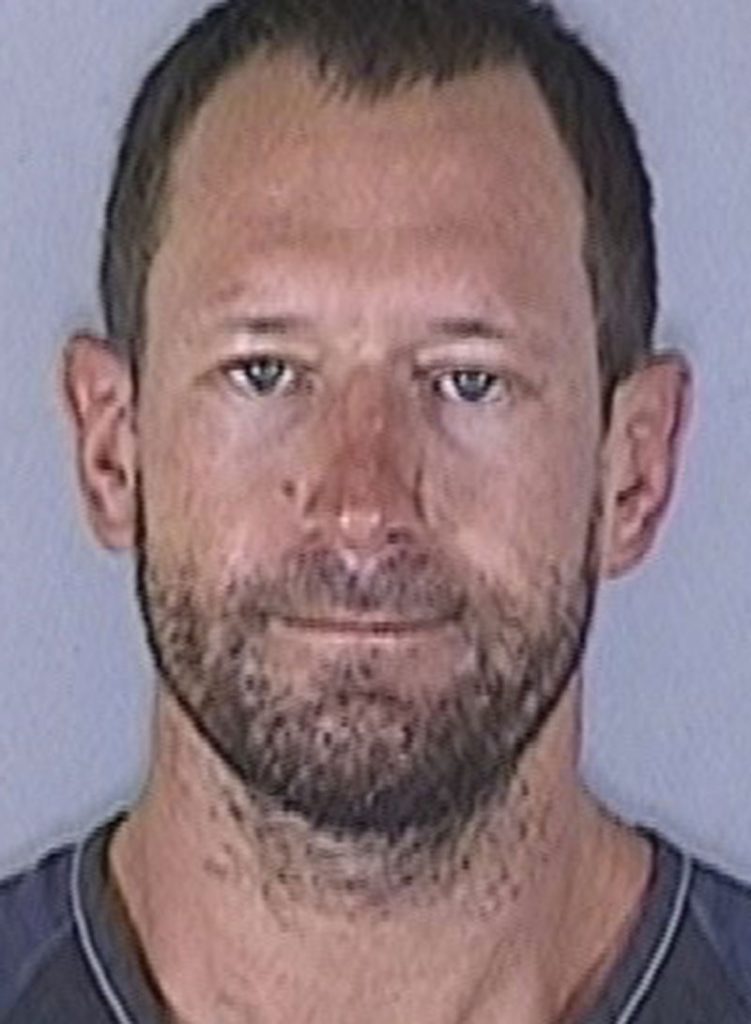 A man with no address of his own entered a home in Bradenton Beach, stole a beer and landed in jail.

An officer from the Bradenton Beach Police Department “observed” a Manatee County Sheriff’s Office deputy conduct a warrant check May 12 for a suspicious person and responded to the scene, according to a BBPD report.

Upon arrival, the BBPD officer identified Randy Shakinas, a homeless man suspected of entering a Bradenton Beach home and stealing a can of beer without permission. The incident was captured by a nearby surveillance camera.

Shakinas allegedly admitted to entering the home and taking the beer and expressed remorse, “stating he would like to replace the beer and apologize to the homeowner,” according to the BBPD report.

Shakinas was taken to the BBPD, where he signed a statement admitting to the felony burglary charge. He was arrested and taken to the Manatee County jail.

Shakinas remained in custody as of May 21.