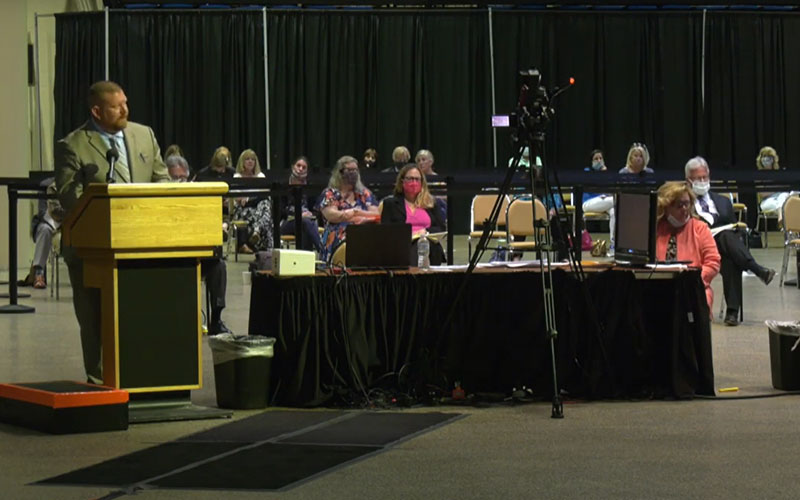 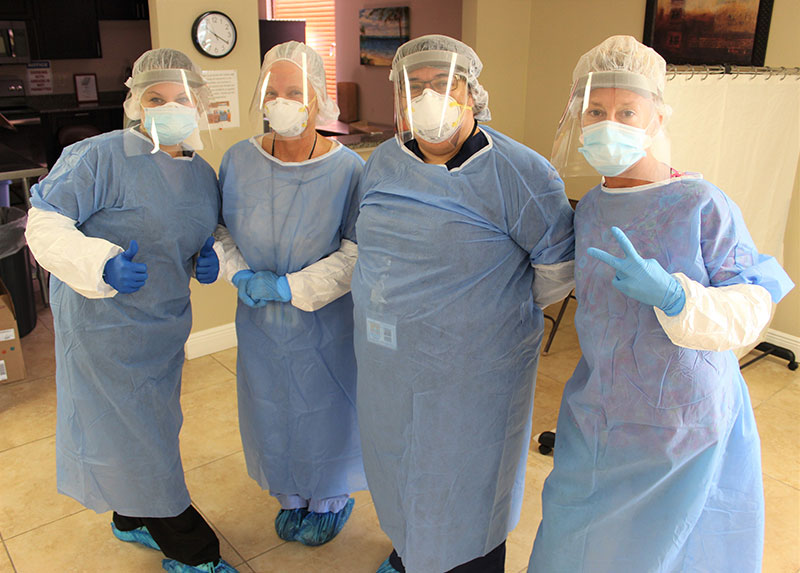 In this instance, safety does not lie in numbers.

The previous daily county record of 166 positive cases was June 25, according to the Florida Department of Health.

From June 19-25, 12% of those tested in Manatee County tested positive.

Of people who tested positive in Manatee, 1,103 were recovered, according to DOH-Manatee.

A total of 253 people had been hospitalized and 128 people have died due to the virus in Manatee.

Additionally, 17 nonresidents visiting the county tested positive as of June 28 compared with seven nonresidents at the end of May.

Nonresidents in the health statistics are people who test positive in Florida but reside in another state.

He said the recent increase in positive cases was not within long-term care facilities, as previously was the case.

He also said the increase was not due to increased testing, as testing has remained at about the same rate since June 1.

“This further suggests community spread is occurring and is the primary driver in the increase in positive cases,” Saur said.

He said wearing a mask remains one of the best ways to stop the spread, by inhibiting the transfer of droplets containing the virus.

The DOH-Manatee has distributed 300,000 masks, with 15 million more available to people that need them, Saur said.

The Manatee County Chamber of Commerce also is providing cloth face covers to businesses for employees at no charge until the supply of 30,000 is exhausted. Businesses do not need to be members to receive masks from the chamber.

The county considered implementing a face-covering mandate at a June 23 meeting, with the matter continued to June 24, but instead opted to support the Florida Surgeon General’s advisory, which states, “All individuals in Florida should wear face coverings in any setting where social distancing is not possible.”

On the island, the cities of Anna Maria and Holmes Beach approved orders June 25 mandating face coverings when social distancing cannot be maintained, with some exceptions.

Bradenton Beach had not implemented a mask plan as of press time for The Islander.

Know the virus, stop the spread

There is no vaccine to prevent coronavirus disease 2019 — COVID-19.

The best way to prevent illness is to avoid being exposed to this virus. The virus is spread: