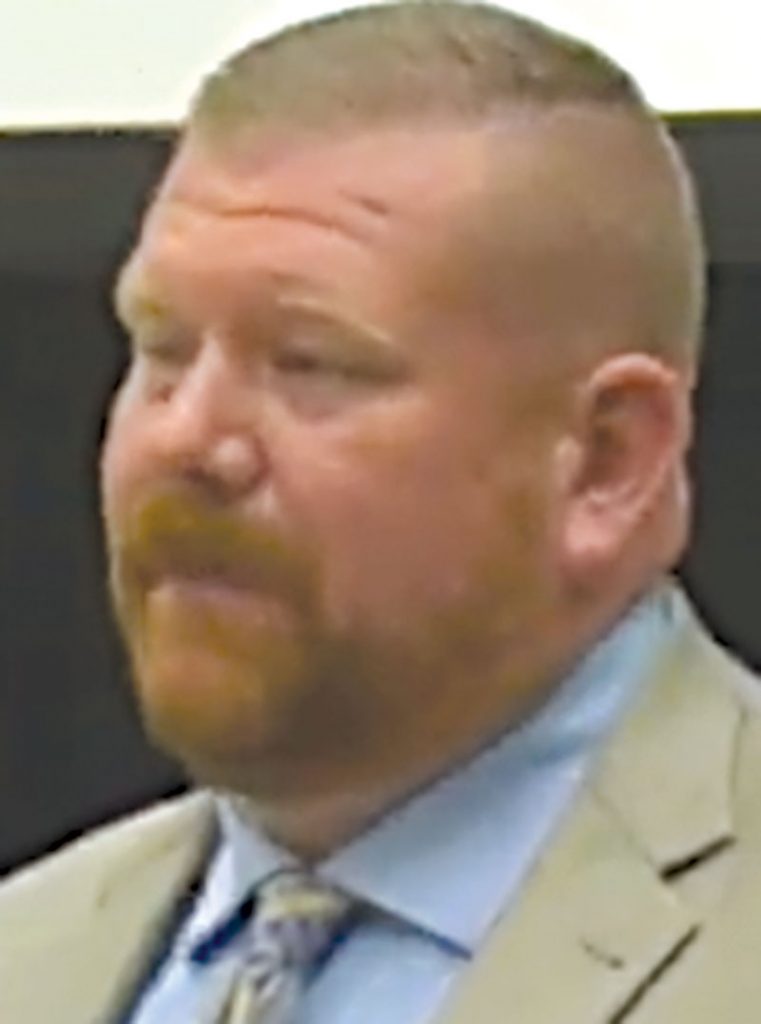 The daily rate of COVID-19 cases appeared to be dropping in Manatee County.

“This is accurate that we are seeing a slight slowing of positive cases daily,” Jake Saur, Manatee County public safety director, wrote The Islander Aug. 6. “This is backed up by our percent positive of cases going down as well.”

While the overall percentage rate of positive cases of the novel coronavirus of those tested in the county — starting March 1 — increased to 10.9% as of Aug. 6, the percent positive for new cases in the past 14 days was 7.3% and had dropped to 7% in the past week, according to DOH-Manatee.

The county positivity rate reached 17% in April, when fewer tests were available.

However, state testing sites, including those in Bradenton and Palmetto, were closed July 31-Aug. 4 in anticipation of potential impacts from Tropical Storm Isaias, which may have affected data.

Cases are based on individuals tested since March 1, not the number of tests or current positives.

On Anna Maria Island, 22 people in Bradenton Beach, 13 in Holmes Beach and three in Anna Maria had tested positive.

Nonresidents are people who test positive in Florida but are residents of another state.

As of July 27, 5,743 people in the county were considered recovered from the virus, according to DOH-Manatee.

As of Aug. 6, 92 COVID-19 patients were in county hospitals, with 15 patients in intensive care units. A week prior, 140 people sick with the virus were in local hospitals, of which 32 were in the ICU, according to the Agency for Health Care Administration.

“We are moving in the right direction,” Saur wrote. “We can attribute the decrease in positive cases to better awareness from the public on how to limit the spread of COVID-19.”

He attributed the downward trend to businesses that now require face coverings, enacted by some cities, including Anna Maria and Holmes Beach, and mandated by the county July 27.

Contact tracers work with patients to reach out to people who may have been in close contact with an infected person to warn them about their possible exposure and suggest precautions, such as testing and self-isolation.

As of July 27, DOH-Manatee had a team of seven epidemiologists, up from two, and 16 contact tracers.

“Social distancing, avoiding large crowds and wearing face coverings when out in public is the way to stop community spread and get our positive cases down,” he wrote. “These measures will have to continue until we have a safe vaccine available to stamp out COVID-19.”